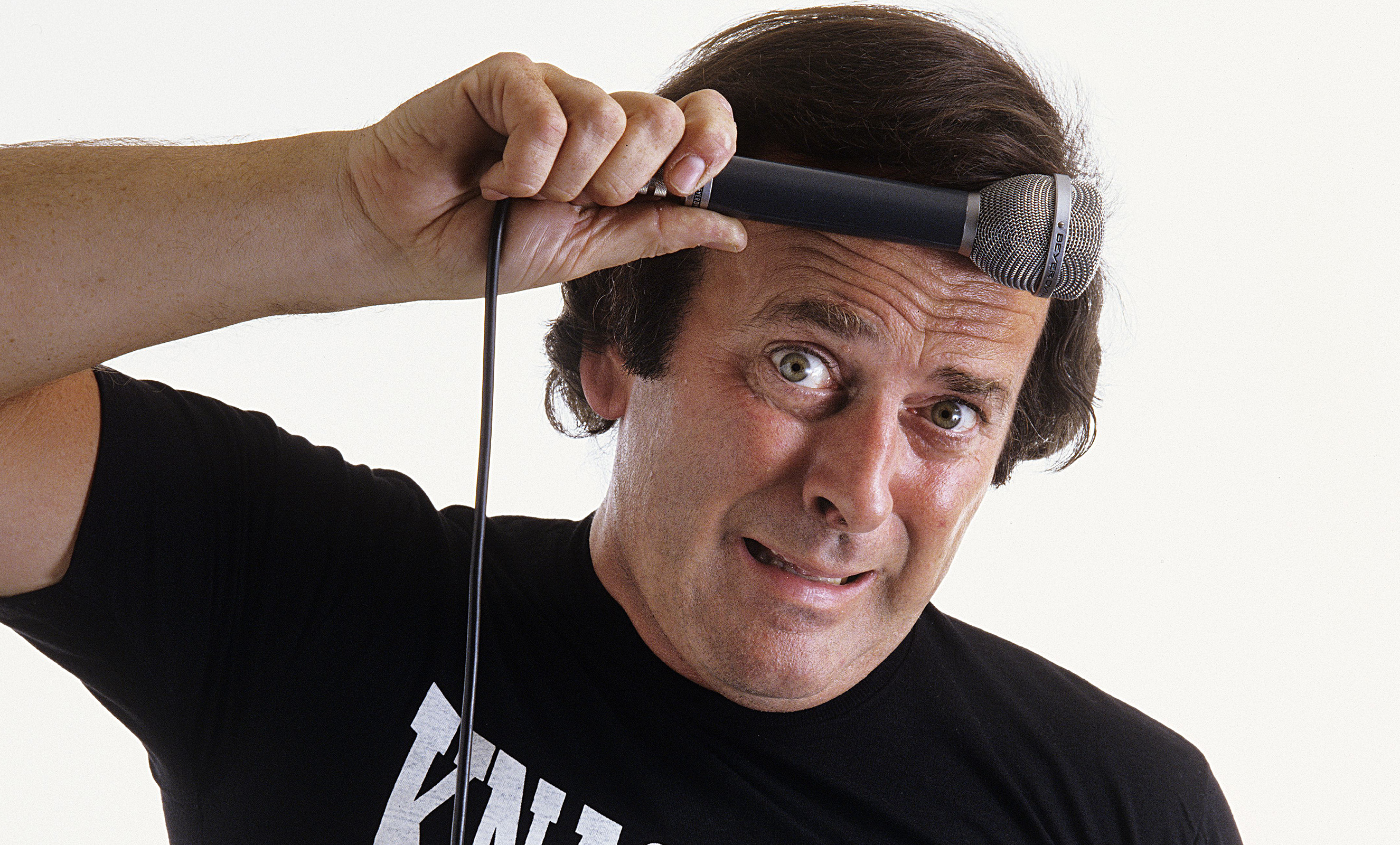 7.00pm WOGAN, BBC1
The unthinkable has happened and Old Tel has been prevailed upon to bring down the curtain on the BBC Television Theatre – or, in Wogan-ese, ‘Shepherds Bush’. What’s that, I hear you say?! A Wogan in the hand is worth two in the not in the Shep… no, we’re not sure how he came up with them either. On hand to help him mark the occasion and recall the glory days of The Frost Report, The Billy Cotton Band Show, The Generation Game and The Black And White Minstrel Show (no, not satire – they actually flagged it up in the listing) are Vera Lynn, Charlie Drake, Val Doonican, Leslie Crowther and ‘many more stars’ (so BA Robertson, then) as we say goodbye to what was apparently a ‘well-known and well-loved venue’. If you were Ronnie Barker short of a pun, maybe. 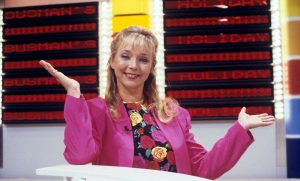 7.00pm BUSMAN’S HOLIDAY, ITV
Sarah Kennedy in the days before she invented 70 per cent of your Twitter feed presides over teams of Sports Centre Managers, Booksellers and, erm, Composers, all vying for the chance to do their job in another country for a bit. Literally. That was the prize. Anyway, it can’t have been as good as the edition where some nuns were on and the thing that bleeps out swearing was broken, making it look as though they were launching into a Foul-Mouthed Four-Letter Rant every time they said anything.

9.00pm JAMES RANDI INVESTIGATES, ITV
The ‘Bearded Sceptic’ ((C) All Lazy Newspaper Television Listings Compilers Ever) was the rationalism-toting face of debunking tosspot conmen wrapped in orange curtains for a good while, famously challenging Uri Geller to move one grain of rice one millimetre with his mind under laboratory conditions which he couldn’t because ‘reasons’, and for a time he had his own ITV show. This week James is joined for a quick bit of scribbling on Russell Grant’s face by Nina Myskow, Jilly Cooper and – staggeringly – Fry & Laurie. We didn’t see THAT coming.