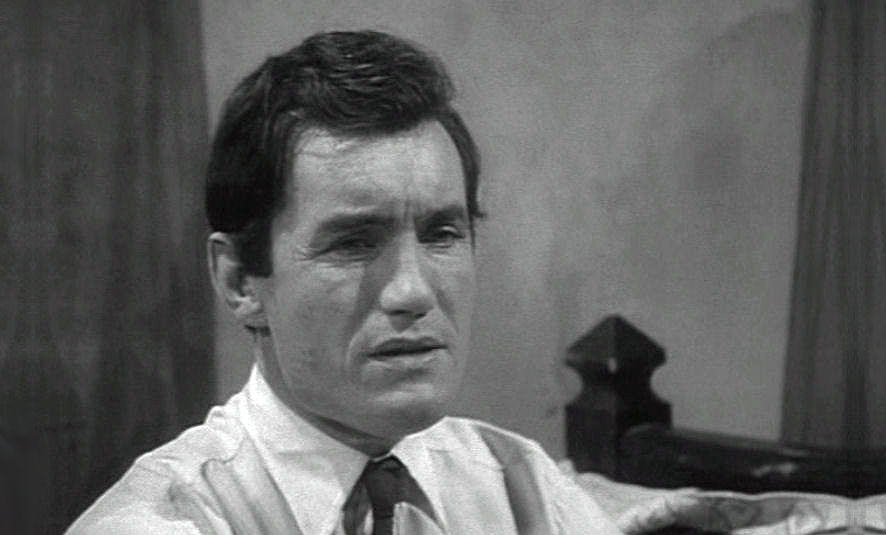 9.00pm SPYDER’S WEB, ITV
The spy drama of slim repute – starring Patricia Cutts, Anthony ‘if I may be sh-eated?’ Ainley and Clive Hawksworth running an intelligence agency under the cover of an ailing British film company called Arachnid – gets to grips with that perennial early-1970s talking point for self-consciously sophisticated drama; the permissive society. In a tale entitled ‘The Executioners’, a morally outraged organisation are offing those they consider responsible for pedalling filth. To learn about those victims, let’s turn to TV Times’ beautifully written summary: “A blue film maker, a trendy leftist and a liberal educationalist.” How to apprehend the baddies? It’s over to Cutts as Charlotte ‘Lottie’ Dean who sets out to “weave a web to catch the executioners by making the bluest sex film ever made.” You didn’t get that on Bugs. 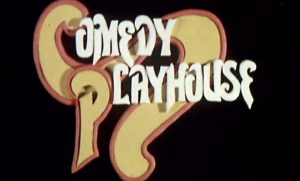 By all means, Open All Hours or All Gas And Gaiters and even Are You Being Served? which originated in this run, but spare a thought for the workaday, never-amounted to anything episodes too. This one, Born Every Minute, was written by composer, playwright and rhubarb farmer Jack Popplewell, and paired Ronald Fraser with James Beck as a pair of conman-in-arms, who are vying for the affections of the same woman, Juliet Harmer off of Adam Adamant Lives! 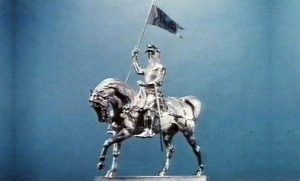 Long-running ‘our region’ show from Norwich, in which Dick Joice met folk plying defunct trades. As doughty and dusty as anything that was ever revealed by the rotating knight, this  features an old woodman and horseman from Framlingham in Suffolk who talk in dialect about their lives, their jobs and – oh God – the changes they have seen. Proto-Rick Steins, really. Then, back to the studio where Dick will ‘of course’ (it says in the TV Times billing) be revealing another mystery item.