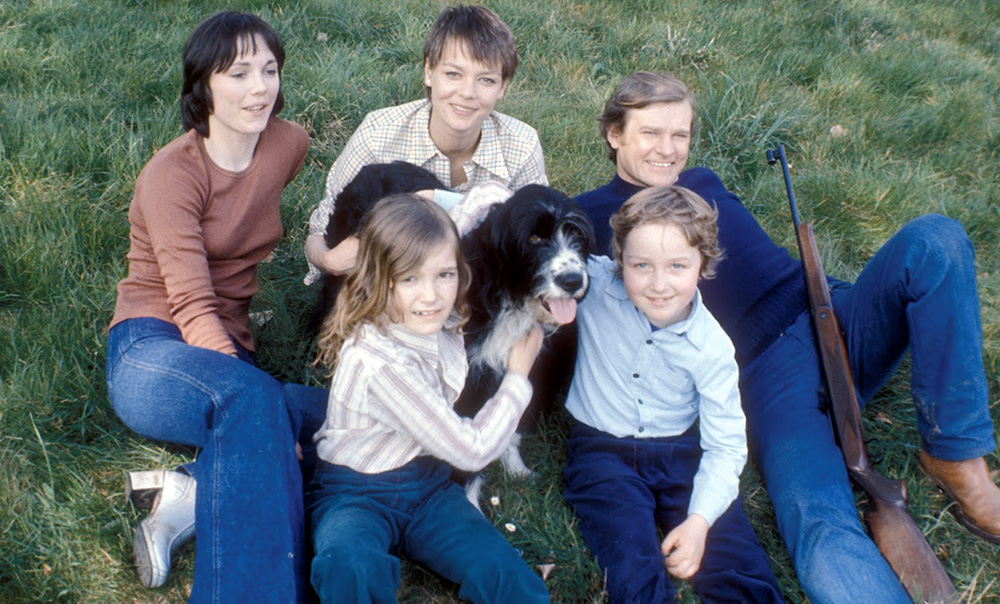 SUPERBUG RAVAGES the planet leaving nothing but thick-set hairy hobbledehoys in its wake. Counterfactual hokum from back when the idea of an out-of-control, unbeatable virus demolishing everything in its path wasn’t ubiquitous fodder for the Daily Express. TERRY NATION invented it after realising he’d never get any money for claiming he’d created the Daleks (it was Davros, everyone knows that). CAROLYN SEYMOUR and IAN MCCULLOCH were two of the titular old-timers, eating worms, building fires and arguing about free will. Encompassed, unbelievably, three series and appearances by PETER DUNCAN.