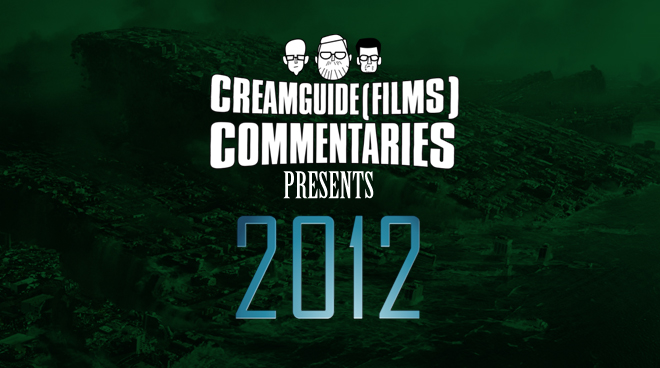 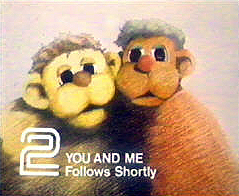 Run for the hills! No, it’s not a callback to Grant Brady ‘hair like a lady’; it’s the second part of the Creamguide(Films) disaster film commentary double as the team suffer through Roland Emmerich shitfest 2012 so you don’t have to! But if you really want to, join Chris, Craig and – always third – Jack as they try to find something to talk about as the awful spectacle unfolds in the background. Turn on the commentary as the idents kick in and feel the desperation as the panel talk about almost any other film they can think of while wishing they were watching Earthquake.

CREAMGUIDE(FILMS) COMMENTARIES will return with an anniversary battering.