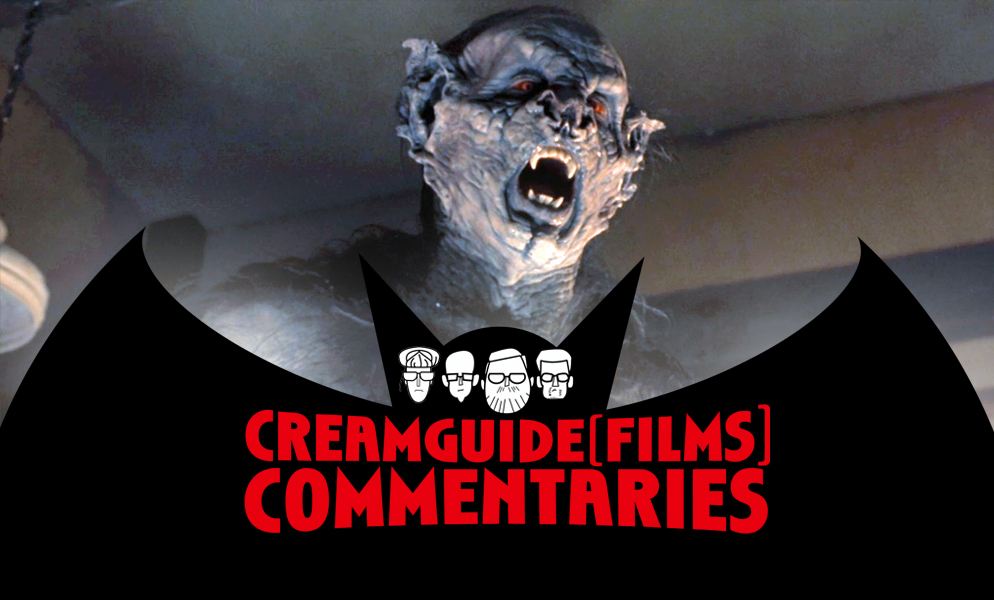 The shadowy cabal of Chris, Craig and Jack is joined by actual lady, Rose, to drill into the exact definition of the Right Kind of Goth. Along the way, the quartet pick apart the dubious gender politics of Francis Ford Dracula’s Bram Stoker’s Coppola and listen out for a guest appearance by David Morrissey … or is it?  Or is it?  Or is it? If you don’t want to listen to the commentary using our player (above), then Download this episode (right click and save) (90 MB). Or, to save you all this hassle, just subscribe to our podcast via iTunes.