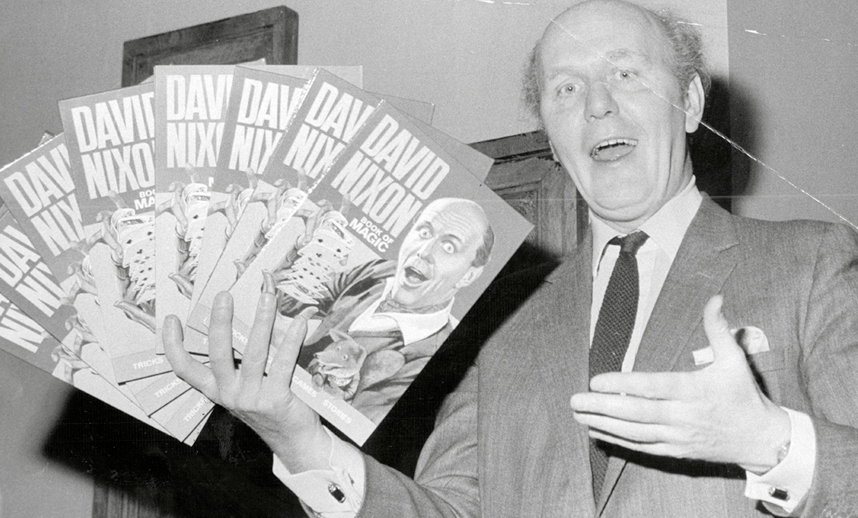 7.05pm DAVID NIXON, BBC1
The Mellotron-inventing chess-demonstrating TV Conjuror That Time Forgot was once an unavoidable fixture in primetime. This week he’s appearing alongside The Wedding hitmaker Julie Rogers, doubtless plugging one of her flop 1968 waxings, and more thrillingly ‘Basil Brush On The Nixon Line’, which we’re choosing to believe was some kind of arcane Boom Boom-assisted satire of the concurrent Presidential Election rather than a bit of hokum involving tin cans with string between them or something.

8.15pm MIDWEEK THEATRE, RADIO 2
This (mid)week’s play is A Gap In The Network by David Curtis and Alec McCowen, which appears to be one of those LF Dibley-esque If…-riffing subversive recent past public school dramas that were all the rage around then, which we’re mentioning primarily on account of it starring perpetual 1970s would-be pop star Simon Turner in the challenging role of ‘Boy’, and none other than Doctor Who’s own Christopher H Bidmead in a dual role as Mr. Howard and RDS Pilbright, who we’re guessing might have been an academic. The Fyffe-Chulmleigh Spoon for Latin Elegaics goes to People’s Republic of China! 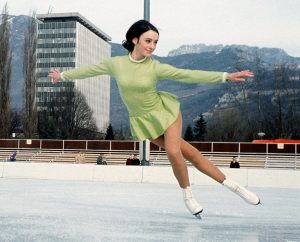 10.30pm WORLD SKATING CHAMPIONSHIPS FROM GENEVA, ITV
It’s the Championship Pair Skating tonight, ending in a tense Cold War standoff as the first and second places were snapped up by Ludmila Belousova & Oleg Protopopov (who we’re hoping sneezed and dematerialised halfway through) and Tatiana Zhuk & Alexander Gorelik on behalf of the Soviet Union, with the Uncle Sam-favouring combination of Cynthia Kauffmann and Ronald Kauffman having to settle for the bronze. No sign of the UK of course. Still, we showed them with Dancing On Ice.