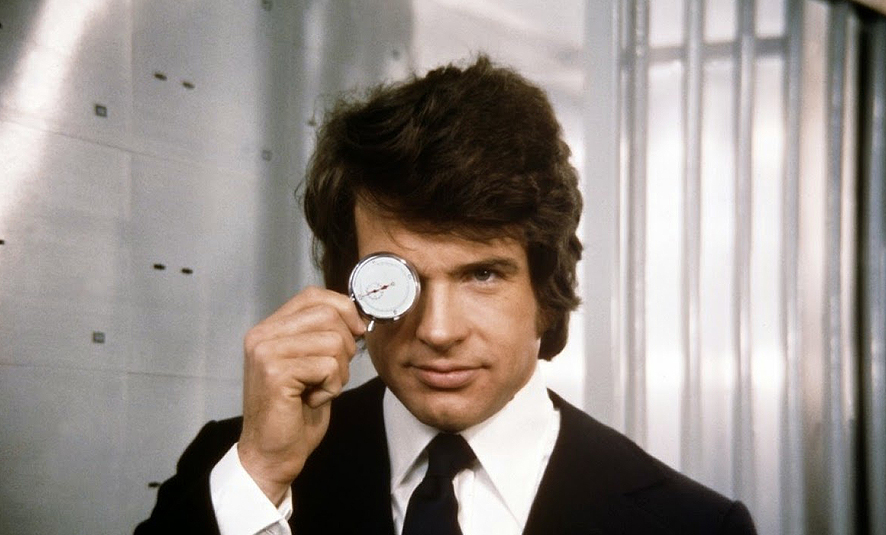 Yet another modish Hollywood comedy caper which employs a convoluted plot to escalate confusion. Hamburg-based bank security chief Warren Beatty observes various felons stashing their ill-gotten gains in adjoining safe deposit boxes, and hooks up with Goldie Hawn, a hooker who “does” for all said villains, to obtain the keys to the boxes and rip off a million, er, dollars, safe in the knowledge that the police are unlikely to be alerted by the hapless heistees. The crims, natch, have other ideas, and a delirious half hour pan-Germanic chase results, with the criminals trying to steal back the stolen money Beatty stole from them. Cynics would argue that’s not all Beatty stole, as a very similar plot underpins archly-shot British eccentric caper Perfect Friday from a year previously.