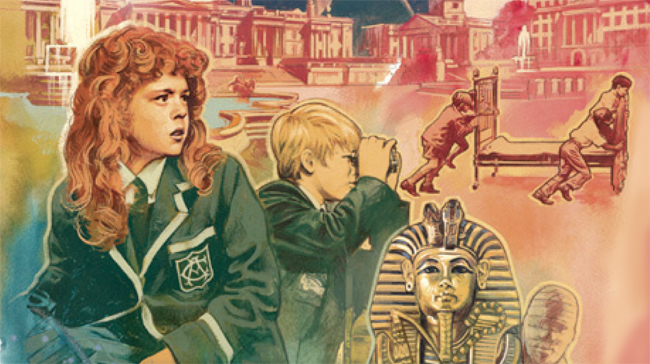 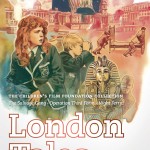 Remember back in about 2003 when we all used to wax lyrical about the Children’s Film Foundation?  Well the noughties obsession with the 1970s via the conduit of CFF is back – 2012 style!  Our good friends at the BFI (in that they emailed us about this and everything) have recently released on DVD The Children’s Film Foundation: London Tales. Doubtless to tie in with the 2014 Glasgow Commonwealth Games, this collection brings together The Salvage Gang, Operation Third Form and Night Ferry.

First let’s get the bad news out of the way – only one of these three films is from your actual 1970s.  However, the good – indeed great – news is that The Salvage Gang features Frazer Hines and a cameo from Wilfred Brambell, and Night Ferry (which hails from 1976) boasts Bernard Cribbins in the lead role. Sadly, from the BFI press release we can’t find much to commend Operation Third Form, but we’re sure it’s ace too. 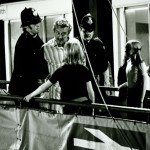 The BFI have given us three copies of The Children’s Film Foundation: London Tales to give away to TV Cream readers. All you need to do is to tell us the name of the character the aforementioned Bernard gave voice to, that subsequently led to him being referred to in TV Cream circles as “The Feathered Cribbins”. Send your answer to competition@tvcreamtest.co.uk, marking the subject line “CFF Competition”. The closing date is 31 August, after which we’ll select three lucky winners at random and drop you a line for your postal address.