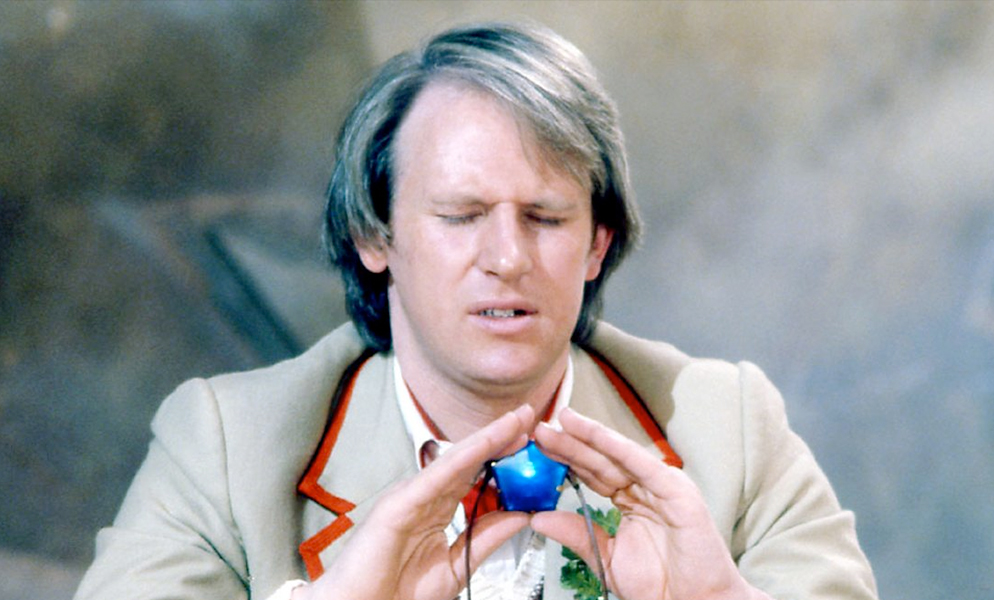 6.45pm DOCTOR WHO BBC1
The final part of ‘Snakedance’ (co-starring Martin Clunes as Future Clipshow Fixture) which comes from the show’s 20th series, as Dr Who continues on his exploration of strange new worlds – Tuesday and Wednesday teatimes. The billing deployed by both the Radio Times and The Mirror captures the unhelpfulness of stories featuring a high-concept baddy, asking: “Will the Doctor prevent the Becoming?” Most readers, no doubt, more worried about the Bewildering. However, as the YouTube clip below reveals, Wednesdays actually felt like a pretty good fit for TV’s favourite Time Lord, parked in between Nationwide and A Question of Sport. Although, again with the esoteric!  “Now on BBC1, the future of the space-time matrix is at stake…”

9.05pm TROUBLEMAKERS, ITV
A two-part drama-doc about ‘problem pupils’, this opener, ‘Belinda’ features “a girl so naughty, she is sent to a special guidance centre – one of the so-called educational ‘sin bins’.” It all feels a little more Scene than post-post Corrie fare. Stars 14-year-old Paula Brigham in the title role, who told the press she didn’t like acting the “heavy-petting” scenes, prefers snooker and that “when my parents tell me I have to be in at a certain time, I’m in.” 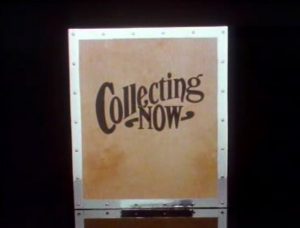 8.35pm COLLECTING NOW, BBC2
Jaunty, upbeat magazine show about collecting and hobbies, which arrived each week with a stop motion title sequence in which a swathes of whimsical items made their way into a branded crate. Hosted by Harriet Crawley and Mike Dornan, but with roving reporters of the Sarah Kennedy and Ray Gosling ilk. This week, a man (a man!) with 400 prams in his house, 10 of which live in his bedroom, a collection of cats, and the magic world of oriental carpets. Nothing says mid-1980s BBC Bristol more than that!