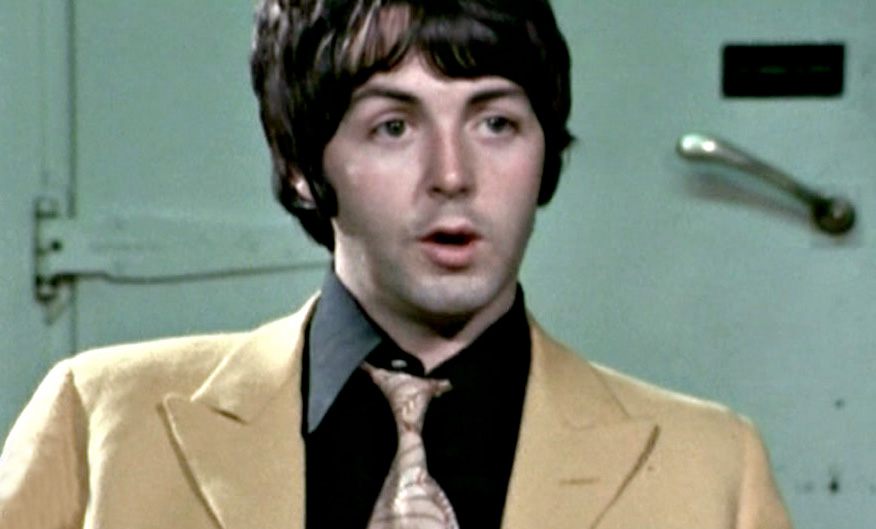 10.15pm ALL MY LOVING, BBC2
Especially in the 1970s, August was pretty much always repeats month on telly, but in 1977 BBC2 cooked up a decent way to disguise this with its Festival 77 season, marking the Queen’s Silver Jubilee by showing a “significant” programme from every year of her reign – or one that hadn’t been wiped, anyway. Rather brilliantly, 1976’s most “significant” programme was considered to be Swap Shop and an edited version with the cartoons chopped out filled over an hour of primetime telly, which is a brilliant concept. But tonight it had reached 1968 and Tony Palmer’s seminal film on rock, pretty much the first time anyone had considered the genre worthy of academic study and, thanks to Palmer’s friendship with John Lennon, stuffed with the major players of the time like Jimi Hendrix, Eric Clapton and Pete Townshend talking seriously about why they did what they did and why it has to be so terribly loud. And this was doubtless a very fortuitously timed repeat, not only as punk was now causing the same kind of parental concern as the music featured here did a decade before, but it was less than 24 hours after one of music’s most influential figures had died. 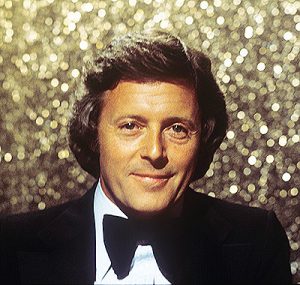 4.45pm ASK ASPEL, BBC1
We’re sure one of the reasons why Morecambe and Wise never seemed as good when they were on Thames was because they weren’t able to run amuck through the entire channel’s output as they were at the Beeb. We certainly love hearing about Eric popping into the Play School studio to say hello to Big Ted and the rest of the toys, which gave across the impression of TV Centre as one big fun factory with Eric and Ern right at the centre of it. It was always great when they popped up on kids’ telly, and here they are joining Asp for some amiable chat. And maybe, just maybe, after it had all finished the boys asked Asp if he remembered a scene from South Pacific.

8pm NIGHT OUT AT THE LONDON CASINO, ITV
Eric and Ern would dominate this slot for the next few years, because Wednesday at 8PM was always variety time and usually home to a suitably lavish Thames production. This was one of a number of seemingly identical series, all fronted by Tom O’Connor, which also numbered London Night Out and the prosaically-titled Wednesday At 8. We’re not sure if this one had Name That Tune in it, but tonight we were promised Bernie Clifton and surely one of the last appearances of Eric and Ern’s nemeses, Mike and Bernie Winters.