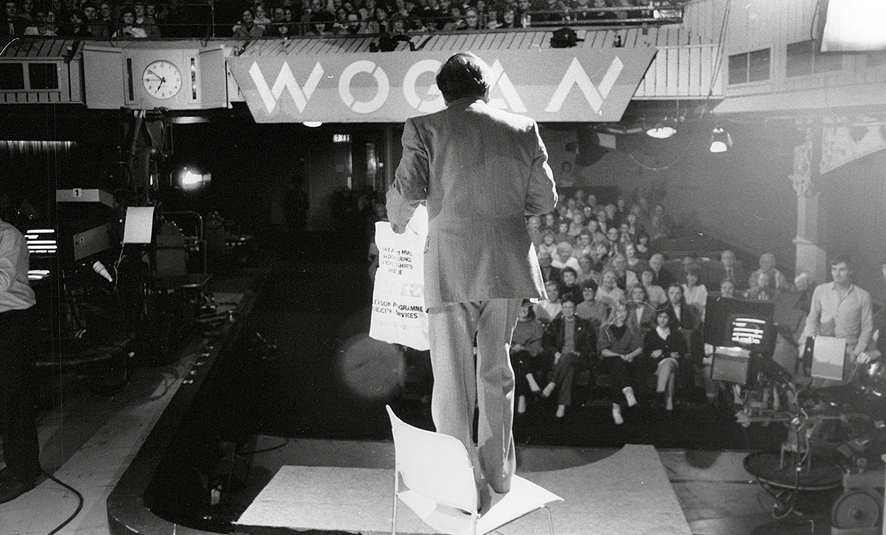 
7.30pm MICRO LIVE, BBC2
All your R Tape Loading Error updates in one handy weekly update! This week there’s a report from the Computer Animation Awards – which seemed to be on every bloody week, to be honest – while there’s also an investigation into ‘the shady world of the cowboy computer maintenance companies’, who no doubt enjoyed a good game of High Noon, while in the studio Fred Harris demonstrates the very latest in speech synthesiser technology. If memory serves, he was slightly taken aback when the robot voice read out the punctuation marks like some zany additional sidekick in an American reboot of The Singing Detective. it didn’t say “++CALCULATING CALCULATING”, though, so it doesn’t really count.