The Top of the Pops audience get their groove on, 29th April 1971 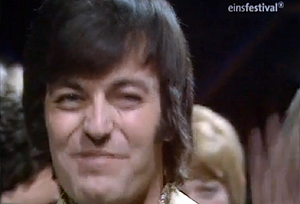 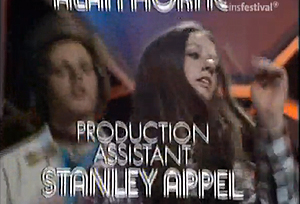 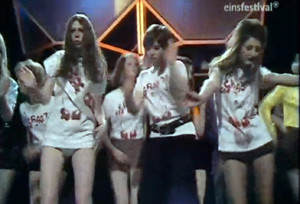 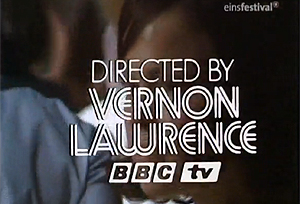 Has there ever been a more mocked group of people than the Top of the Pops audience? Certainly by the time we’d got to the late seventies, as seen as BBC4, they seem a bizarre bunch of people, being in the same room as some massively famous pop stars and looking like they’re just there to shelter from the cold, with the height of their exuberance being a grudging bop and the only entertainment coming when a camera runs them over. But it wasn’t always like this and, before mass-drowsiness set in at some point in 1974, the audience were totally up for it and played a prominent role in proceedings, enthusiastically dancing to whatever chart-bound sound the producers required visual accompaniment for. Never was their stamina tested more than in this fantastic moment where the end credits were accompanied by Jig-A-Jig by East of Eden. In the same programme Tony Blackburn called it “a very unusual record”, and certainly this utterly frantic rearrangement of a traditional tune by some prog rockers must have sounded quite something in 1971. It still sounds pretty exciting these days and we love how they’ve actually picked the fastest and least danceable bit of the tune to get the audience to dance to. Nevertheless the audience certainly give it a good go, frugging with gay abandon and a total lack of self- consciousness. The ladies with “SCRAG 71” T-shirts, who as they explain earlier in the show are representing Slough Technical College’s rag week, certainly put the effort in but watch out too for the gormless bloke jumping up and down like an idiot who doesn’t care a jot that ten million people are going to be laughing at him. Because his name’s in the credits too we must pay tribute to Vernon Lawrence’s excellent direction with the nimble fingers at the end adding to the excitement. What we also love about this is imagining the nation’s parents, having agreed to let their kids watch the Pops, encountering this and assuming Satan himself has got into the studio with the raucous music and provocative dance moves. And don’t forget, every single person you see is now at least sixty years old.