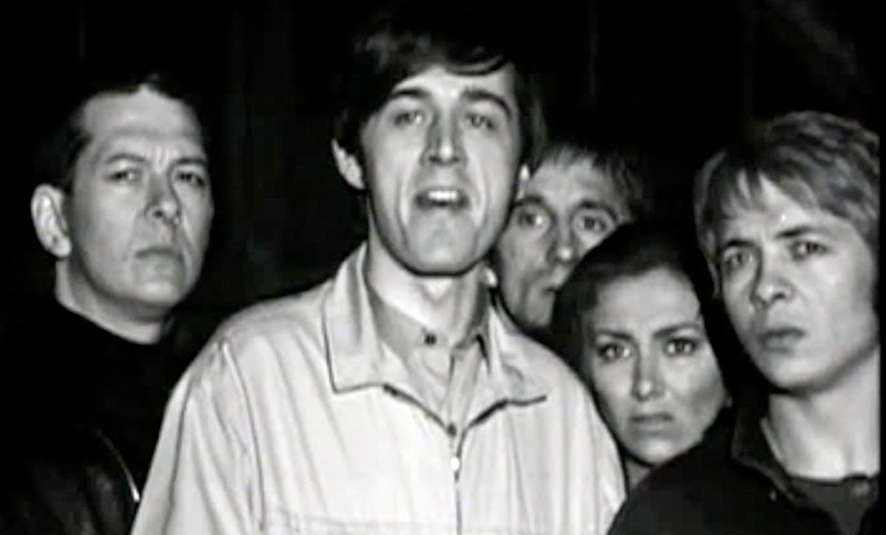 10.30pm BIG BREADWINNER HOG, ITV
The final episode of Granada’s flashy-yet-gritty bit of the old ultraviolence featuring Peter Egan disposing of gangland rivals while dressed as Dave Dee, Dozy, Beaky, Mick And Tich. You wouldn’t have seen this in every region, in fact, as ever since the ‘slight fracas’ in the first episode, tabloid outrage and IBA jumpiness had pushed it back further and further into the schedules until a couple of companies took the opportunity to ditch it altogether. It’s worth seeing, though, not least as a reminder that controversial ‘must-see’ TV actually used to be on the actual telly itself. 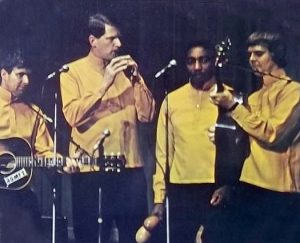 ‘Song miscellany’ from the chunky-jumpered scouse shouters, joined on this occasion by fellow folkie and occasional Music Time presenter Mari Griffith at what an OCR-failing BBC Genome appears to have listed as ‘The Octagon Theatre, Boloc’. Tonight’s songs apparently included Liverpool Packet (about a boat), Cosher Bailey (about an industrialist) and Liza (about a Liza), though whether they did that one where they went “bogey bogey spit in a cup” or something is sadly unrecorded.

9.05pm ROAR OF THE CROWD, BBC2
Definitely no smell of greasepaint here as ‘Enery, OBE.’ takes a look at the life and sporting times of Henry Cooper as he prepares for his 52 contest and dishes out some verbal right hooks for the do-gooders calling for him to retire. Among those contributing are his manager Jim Wicks, ‘Cuts Man’ Danny Holland, and commentator Harry Carpenter, who presumably knew what he meant. Any suggestions that Monty Python’s ‘Ken Clean Air-Systems’ was based on this are purely speculative.