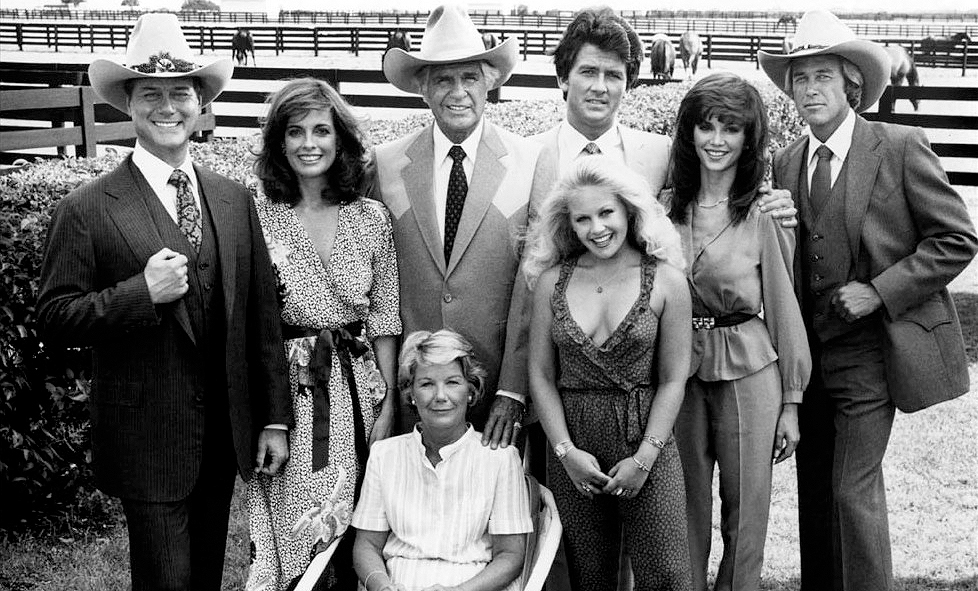 6.55pm DALLAS, BBC2
It’s 1980, so that means it must be Dallas. If it wasn’t Terry Wogan gossiping about the Poison Dwarf every morning on Radio 2, it was The Wurzels harmonising their hatred of JR (a grudge that ran so deep, it emerged, they were “hanging a sign on their back of their car”). And when the Southfork saga wasn’t unspooling on BBC1, there were nightly reruns of past seasons on BBC2, prompting Clive James to diagnose a dose of Dallasitis in this week’s Observer – incorrectly, as it turned out (“Apparently the correct term is Dallasosis, meaning a condition brought about by excess Dallas. Dallasitis merely means that one’s Dallas has become inflamed. But one’s Dallas has become inflamed”). In this instalment, Pamela is accused of bigamy. 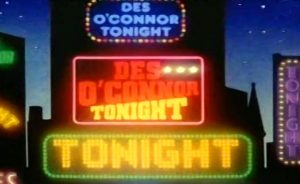 8.10pm DES O’CONNOR TONIGHT, BBC1
If there’s one thing we love about chat shows, it’s bizarre transatlantic juxtapositions of guests, like the time Richard Pryor came face-to-beak with Rod Hull and Emu on the Johnny Carson show. The one we’d really love to see, though, is this edition of Des’s star-encrusted soirée, which featured a sophomore David Letterman, yet to annexe the NBC late-night desk, alongside eminent dog handler, jazz drummer and professional “choochie face” Bernie Winters. We can’t help imagining what the small talk in the green room must have been like. 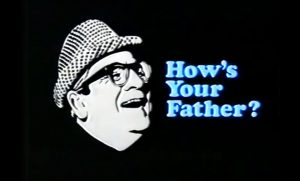