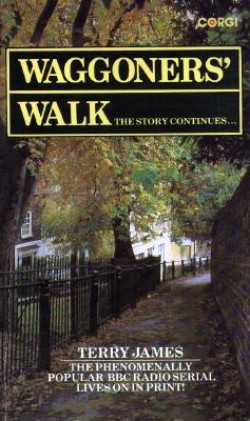 TWO’S daily soap, created as a more ‘happening’ version of The Dales, and prone to endless en masse cast changes, much to the chagrin of irate letter writers. Started off in full-on late sixties ‘hard-hitting’ mode, tackling abortion, student activism, contraception, divorce and, erm, cavity wall insulation, with suitably off-beam theme music from the Radiophonic Workshop and UK Psych madman Cliff Wade. Settled down after that until it was done for by budget cuts, upon which the writers fired off a final couple of weeks’ worth of alien invasion and bizarre fourth wall-breaking character rumination on the show’s axing.