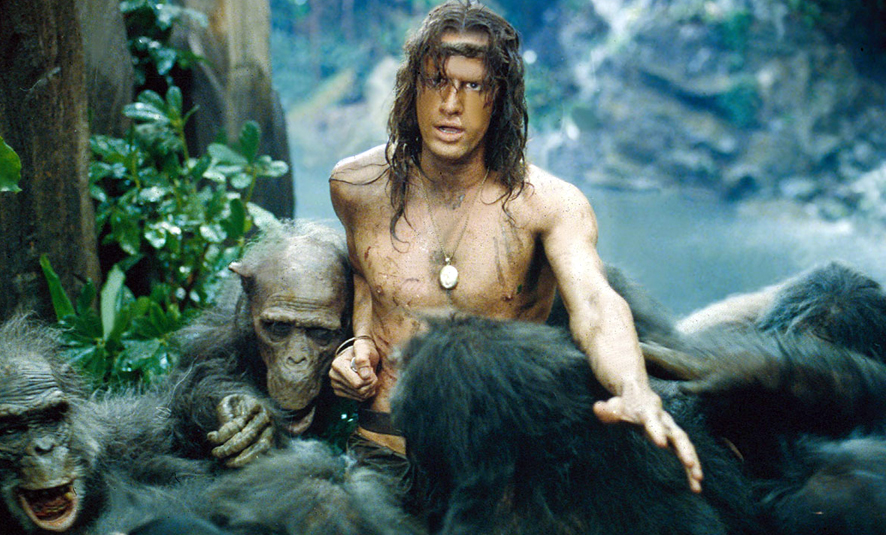 We recall being offered the chance, on a friend’s birthday way back, to go and see a film at the ABC in Glasgow. Would it be Bacon-and-Loggins fest Footloose, or this? We chose this and we have no idea why. In addition to yer actual Lambert we also have a memorable turn by Sir Rich Ralphardson playing a mental old duffer – just a wee cameo part, then – Alan ‘End Of The Pier’ Wells, Ian ‘bottom of a bloody well!’ Holms, David ‘close personal friend’ Suchet and Richard ‘Ffizz’ Griffiths.