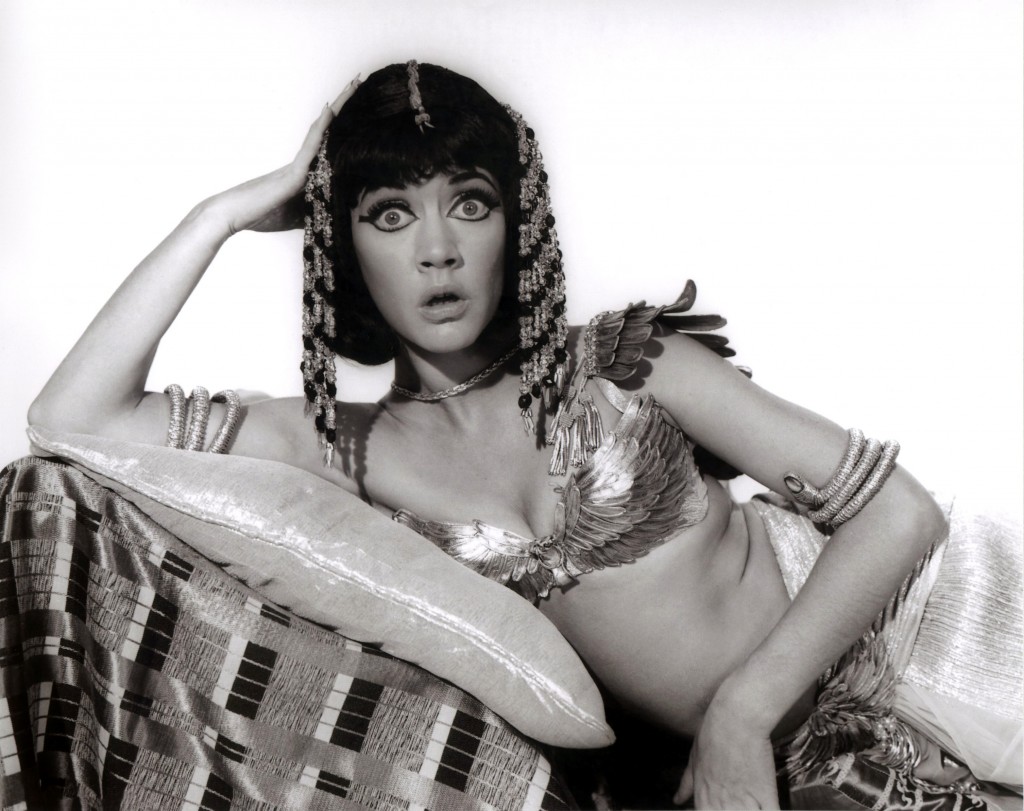 “Evening, cock!” No surprise to see this touted as The Best of the Bunch, usually by the same people who bestowed that garland on Khyber the week before, and again, obviously it isn’t, due to the absence of Peter Butterworth. Still, Jon P’Twee makes his ‘On debut, there’s Julie ‘Play Away’ Stevens (never mind Alma Baldwin), Sheila ‘Rag Trade’ Hancock, Warren Mitchell, Wanda ‘UFO’ Ventham, Michael Ward (Morecambe and Wise’s next-door neighbour, apparently – anyone remember this?), and Charles Hawtrey turns in as bizarre a performance as ever. Whenever slights turn up about the fact that he always played himself, instead of doing an Actor’s Studio and trying to insist that, actually, he’s really got great range and depth (you’d drive yourself to drink like he did toeing that line for long), we just point out that very, very few actors can make a tidy living and buld a lasting posthumous reputation by just turning up and saying lines as themselves. Who does that these days? ‘Sean Connery, Michael Caine, Hugh Grant, Jack Black…’ Ok, point taken. but he’s still ace. And while we’re on the subject of madness, it’s pertinent to comment here upon the absolute weirdness of Joan Sims’ character Calpurnia. She’s normally the most down to Earth character in any given ‘On milieu, but here she’s frankly doolally, miserably scoffing grapes, then seconds later laughing hysterically at not much at all, bi-polar style, and insanely turning down the gift of Julie Stevens without so much as a by-your-leave. Well, if Charles Hawtrey’s your dad, we suppose there are bound to be issues aplenty.