TV Cream was sad to hear of the death of Peter Firmin, co-founder of Smallfilms (with Oliver Postgate). Between them, Firmin and Postgate created The Saga of Noggin the Nog, Ivor the Engine, Clangers, Bagpuss and Pogles’ Wood. In 2015, we were lucky enough to speak to him… 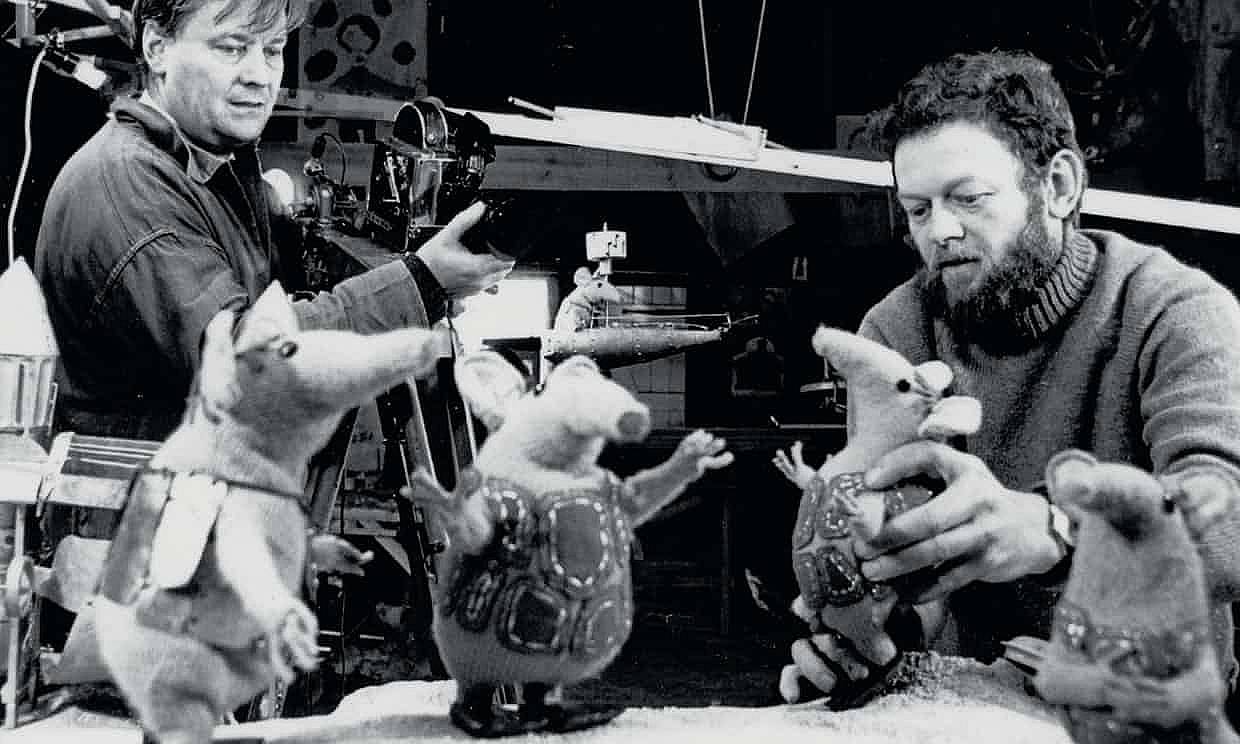 On Clangers’ home-spun quality
That was because we weren’t being paid much and we had to do everything ourselves. So, if it came to making a spacecraft and things like that, I’d look around and see what was in my barn. Use bits and bobs and that were around and bits of cardboard and Meccano and transform them into something else. I mean, what I call a real model-maker would have bought masses and masses of beautiful new materials and made it from scratch. But I liked the idea of making things from what was available. You do get the occasional hint of Meccano in rockets, and yoghurt pots and things like that.

Why he didn’t feel nostalgic for his previous work
Well, we were busy. We made films and we made books, comics and everything, so it was really like a full-time job. I only look back when I think, ‘How the hell did I do that?’ I couldn’t do that now! When you’re immersed in something so totally, like we were making those things, and I had to pull out all the stops and make things as well as I could and sometimes I think, ‘I don’t know how I managed that.’ It’s the same with Oliver. You think he was the only one animating, I did no animation, I just made everything and built everything.

Oliver spent every day, while he was doing it, single-frame animation, it’s a terrific thing to do on your own. And what patience he had. It was all in the camera. So if Oliver had to do a mix from one scene to another, he’d had to rewind the camera and fade out and fade back again. It was all very hands on, camera stuff.  Oliver had to fly the music boat through the air with six strings to try to stop it wobbling. Nowadays they’d put it on an arm and slowly make it work and then they get rid of the arm digitally, which we couldn’t do, of course.

On why Smallfilms productions never age
I’ve never been trendy. If you’re trendy, you age. You think of Mary, Mungo and Midge which was very much of the ’60s. Some programmes were so trying to follow the trend at the time that they date. But we were just… Oliver was telling stories and I was just making things that I would like. They are still fondly remembered by people because they were part of their childhood.  They are of their time. In fact, a lot of people seem to think that Bagpuss is actually an Edwardian character, ‘cos my daughter Emily – who was the little girl – who’s now just celebrated her 50th birthday, she said people have come up to her and said, ‘Oh, surprised you’re so young, we thought you were going to be an old lady in your 80s!’ Because they thought it was really photographs or films from the past. They get that feeling it was an Alice in Wonderland sort of period. We were filming in the ’70s, but we were trying to use the nostalgia of an earlier time for the period of the films so they don’t sort of age. They were never ’70s type programmes, really.