So by way of a belated tribute, here’s a picaresque, if not especially picturesque, saunter through Maestro Blair’s back pages.

1) It’s April 1990, and here’s one Lionel a-leaping to publicise a forthcoming attempt at the world’s largest tap dance, scheduled for 6 May outside Allders department store in Croydon. Whether the mass hoof was a success, whether it involved the Coldstream Guards and/or the Roly Polys, indeed whether it took place at all, doesn’t really seem to matter now: 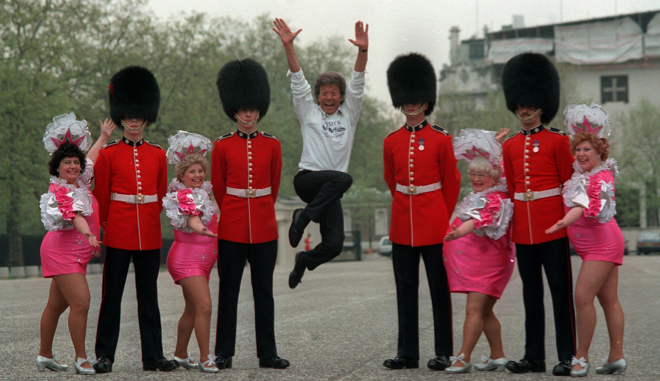 2) Back to July 1979, and here’s Lionel breaking open the bubbly to celebrate Sir Clifford’s 21st anniversary in “the business”. Five Simon Mayo mystery year points if you can name the complete set: 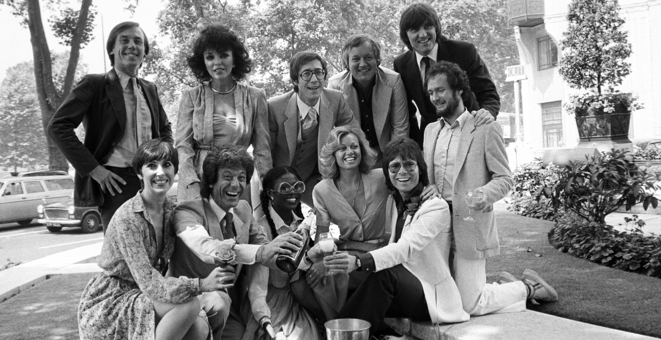 3) Now we’re in July 1996, and the twilight years of John Major’s government. But there’s clearly one *Blair* John’s only to happy to see in his back garden:

4) June 1969 in Leeds city centre, and Brucie is greeting his people. These were the days when it was enough for a celebrity to go on a mere motoring excursion for an entire municipal borough to grind to a halt. Or maybe they just wanted to see Cilla. Step inside, love! 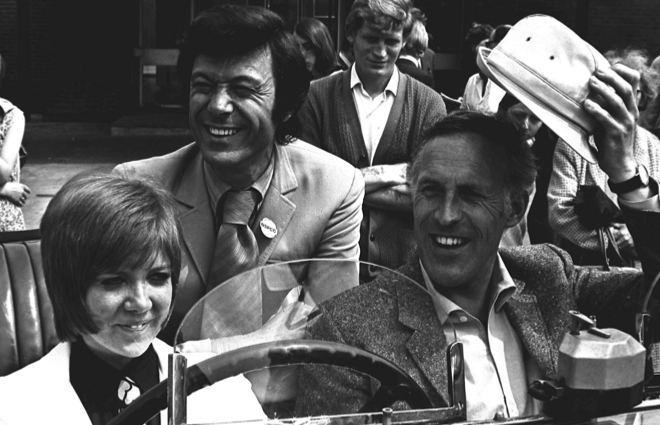 5) We’re now in June 1998, and Lionel is consorting with lords (steady!) in order to promote Help the Aged, specifically a grand public line dance on piers across the country. Personally we’d rather see a line dance on peers, Melvyn Bragg and Dickie Attenborough excepted: 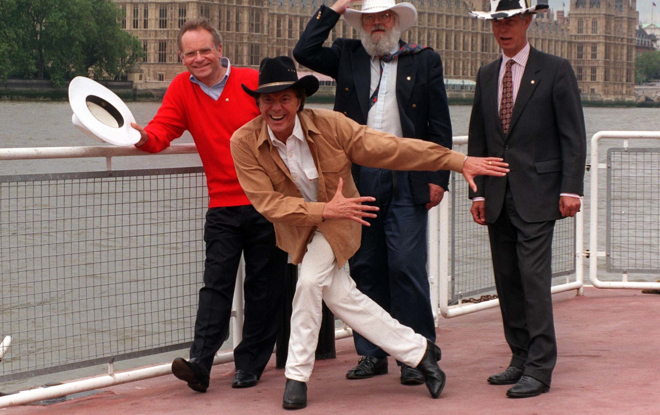 6) June 1995, and the society wedding of the year! No, not Lionel and Sue, but Les Dennis (40) and Amanda Holden (24). In his role as usher, Lionel’s chief task was preventing Sue from launching into a lusty chorus of We’re Starting Together: 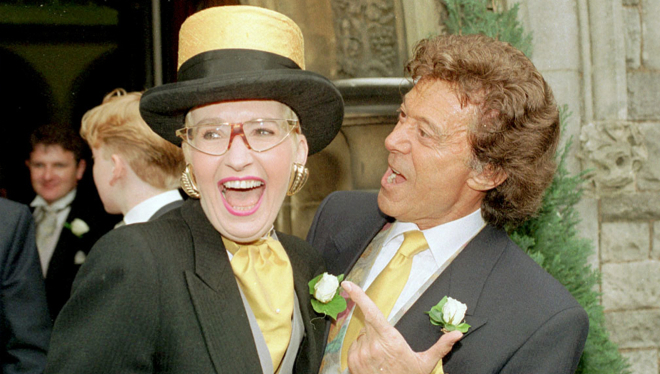 7) Last but not least, here’s an undated snap of Lionel trying to out-Charleston the World Charleston Champion of 1928. Lord Grade appears to be attempting to pull a ‘duh’ face, so beloved of primary school playgrounds c. 1982, while Lionel merely grins while taking it from behind: 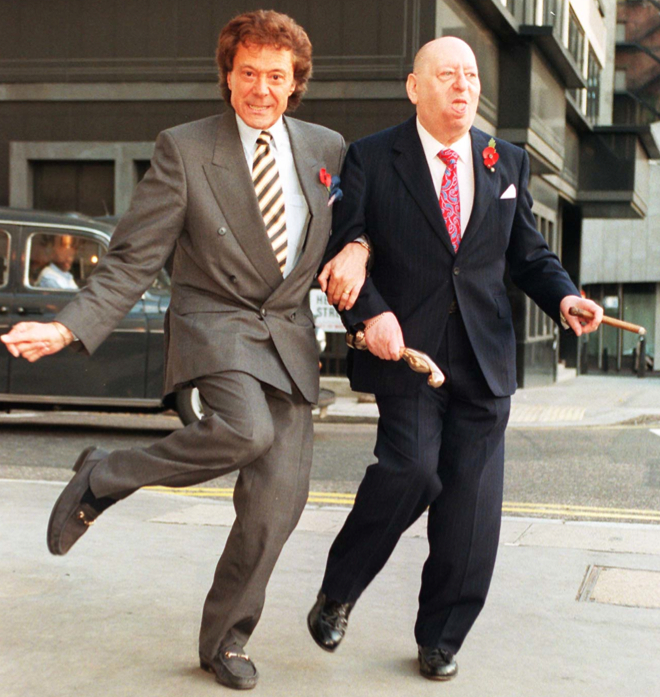