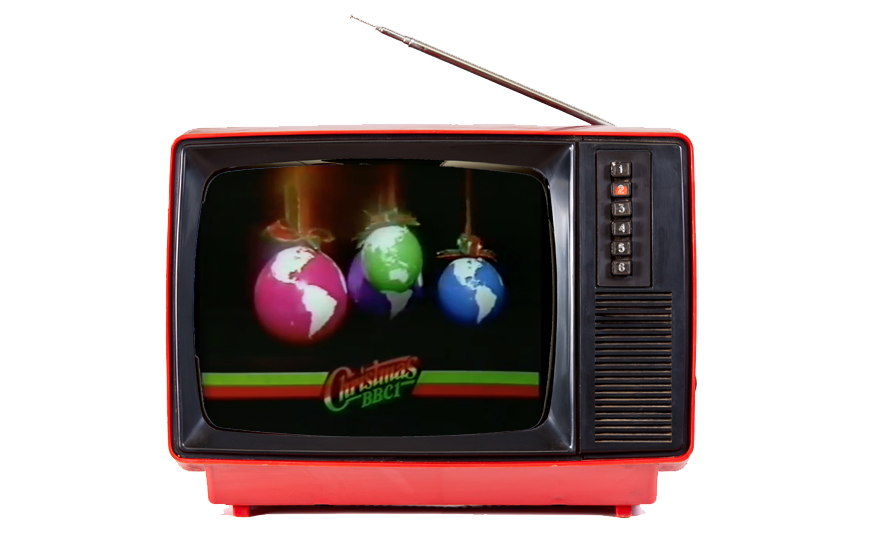 Yes, it’s that time again – when everyone starts going on about the big-hitting Christmas specials of yesteryear. That episode where your favourite programme went all-singing all-dancing and a newsreader came on and said, “Hello, I am a newsreader!” and everyone laughed. But, to be honest, we always preferred it when you just got a suitably Jingle Bell-ed up regular instalment of something, and here’s our rundown of the 10 absolute best…