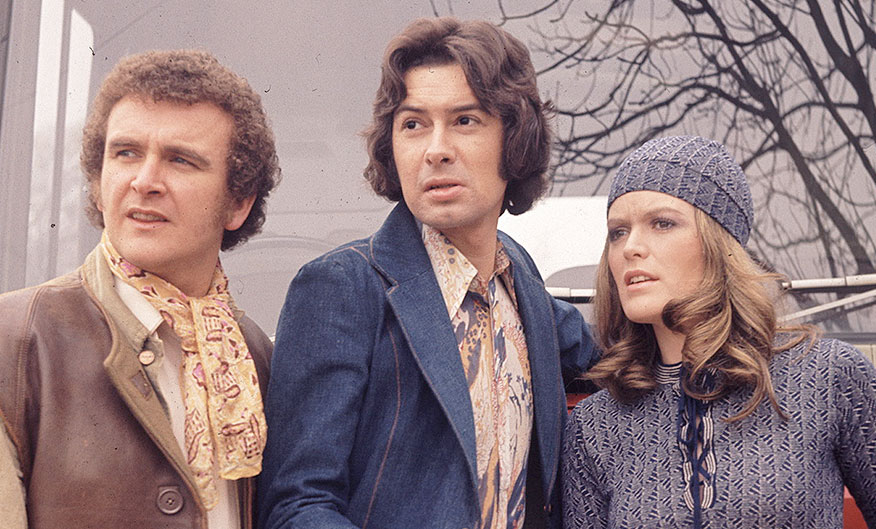 5.20pm ACE OF WANDS, ITV
Purloining its title from an old Doctor Who story (note podcasters they are *stories* not *episodes*), “The Mind Robbers” episode three takes us back to an era when hypnosis was a legitimate plot device. Alas, much like quicksand, twins and split personalities, mind control has long since been banned from the big book of TV plot devices. Talking of Doctor Who, as we were a  couple of sentences ago, the adulty nature and sheer panaché of Ace of Wands seems remarkably (but presumably, coincidentally) tonally consistent with the style of adventuring that was offered up by Jon P’twee over on BBC1. 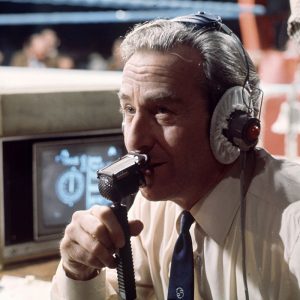 .30pm CORONATION STREET, ITV
In between its 1000th episode and 10th anniversary, Corrie was struggling production-wise (due to industrial action, the introduction of a new producer and the death of Arthur “Jack Walker” Leslie), but on screen  it was enjoying a bit of a resurgence after suffering from declining audiences every year since 1964. That said, not a whole lot happened in this episode, beyond Ken Barlow being mocked for liking books and a complicated, low-powered plotline featuring Stan Ogden and a greyhound.

11pm PROFESSIONAL WRESTLING, ITV
The TV Times billing for this episode says it all: “Commentator Kent Walton is back at the ringside in Lewisham Concert Hall to describe the grunt-by-groan action of two top bouts. At heavyweight, Roy St Clair of Redruth joins battle with Hungary’s Tibor Szakacs; while at catchweight, British Welterweight Champion Brian Maxine from Ellesmere Port attempts to dispose of Johnny Kwango from Lagos.” A grannies’ paradise…