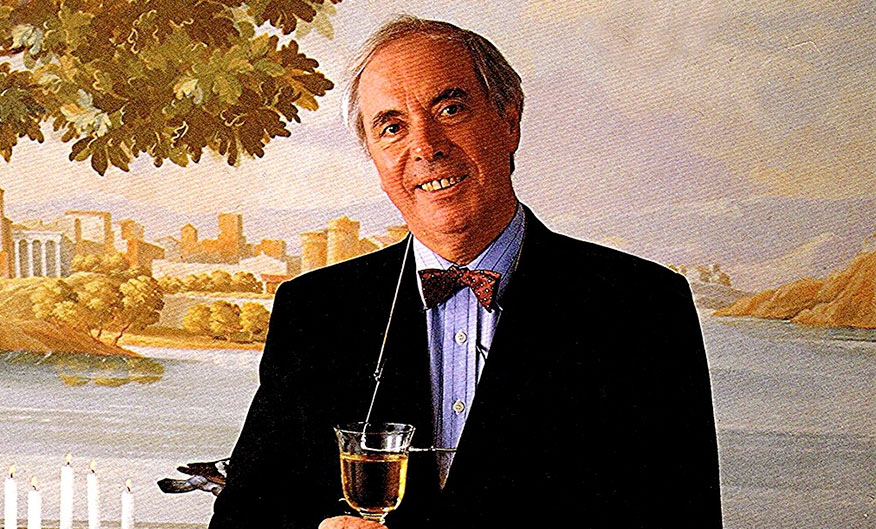 5.30pm JOHN TOVEY’S ENTERTAINING ON A PLATE, BBC2
Still yet to feature on any significant archive telly show that’s looking to lampoon yesteryear (unless you know better), the body of television work featuring the Cumbrian based cook is truly monumental and culturally significant.  Sure, he wasn’t as outrageous as Fanny Craddock, but a stint as Harty’s cook de jour followed by this horrendous afternoon series, sets Tovey apart from the Delias and Floyds of this world.  If for nothing else than the grottiness of his cooking processes and his consistent inability to use the phrase “pièce da résistance” without inserting an extraneous “de la” into the middle of it. Roll away… roll away… 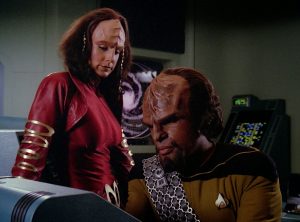 5.10pm BYKER GROVE, BBC1
Admittedly we might have just been a bit too old by the time this Tyne-based drama surfaced on Children’s BBC, but we always felt that Byker Grove represented the moment when “ishoos” and being a little bit fashionable counted for more than a cracking good story, well told.  In this episode all eyes were on whether Charley’s record would get released.

9pm STAR TREK: THE NEXT GENERATION, BBC2
Coming from the worst series of ST:NG and featuring a Klingon-based storyline, there is comparatively little to commend ‘The Emissary’. That said, there was always enough about the regular furniture of the show, specifically Patrick Stewart’s unerringly excellent performance as Picard and Riker’s unfailing ability to find something to lift one leg up onto, to make the episode worth a look in.