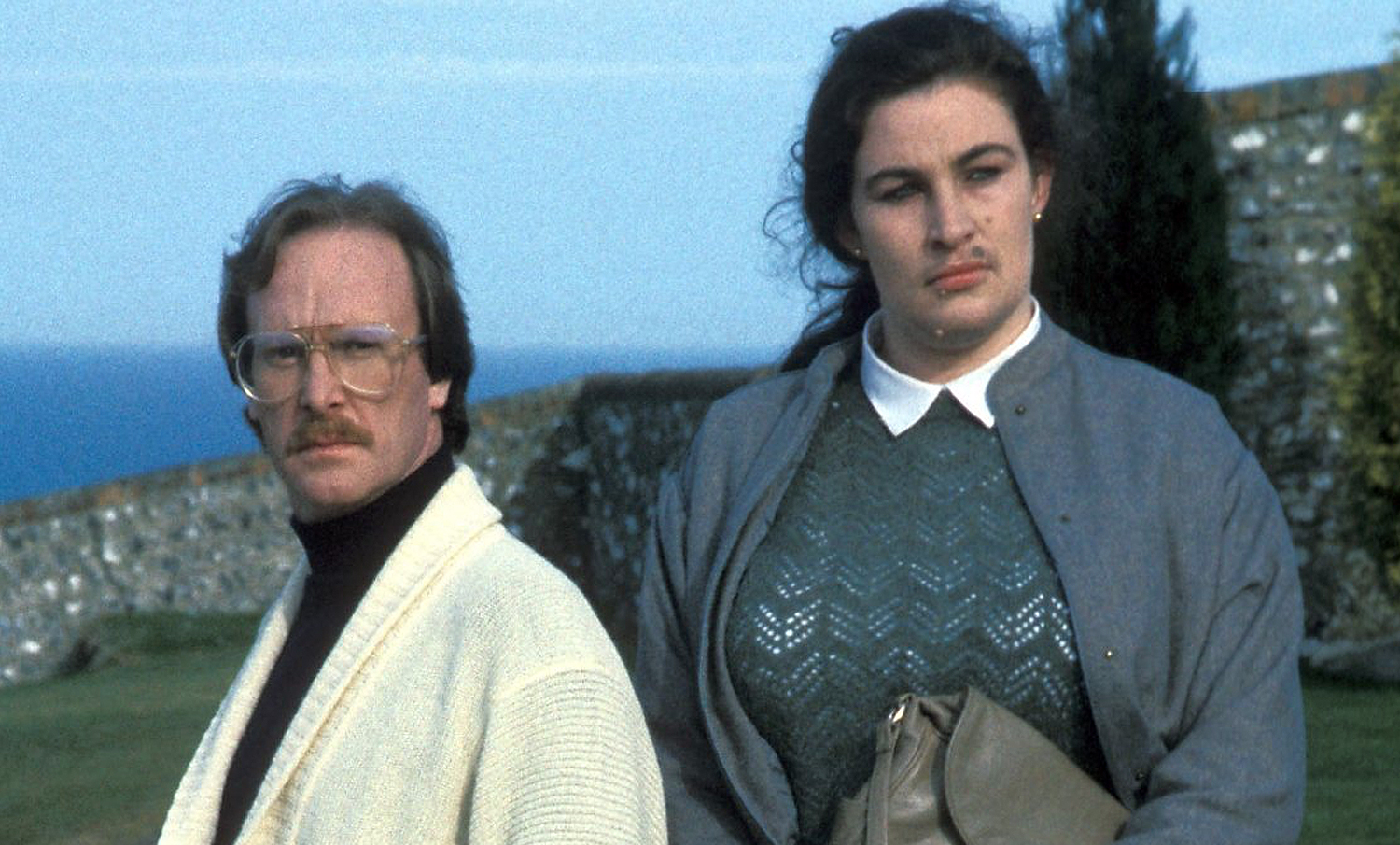 7.35pm THE LIVES AND LOVES OF A SHE-DEVIL, BBC2
Dennis Waterman trades the leather blouson and grey Lonsdale sweatshirt for a suit and the most ill-advised TV moustache since Richard Whitmore mislaid his Gillette GII to star as – yes – “Bobbo”, dumping wife Julie T Wallace to shack up on a cliff with the fragrant Patricia Hodge in this four-part adaptation of Fay Weldon’s majestically bonkers tale of revenge. If nothing else, She-Devil gave us what we’re pretty sure is the only glimpse of the Fourth Doctor’s arse on television. Not to mention a cameo appearance from Sue Cook in tonight’s instalment.

8.00pm DALLAS, BBC1
Episode 222 of Dallas or, to put it another way, the one where Pam wakes from a dream and opens the shower to find a reborn Man From Atlantis hogging the Badedas, laying waste to precious Knots Landing continuity with every scrub. Perhaps in mourning for the credibility of his beloved Southfork saga, Terry Wogan wasn’t on hand to cue in the season finale direct from his Shepherds Bush salon, leaving his thrice-weekly rendezvous in the hands of supply host David Frost, clinging for dear life to both his clipboard and some topical Neil Shand quips (“The Today newspaper is now sponsoring the Football League… in future, all teams will play in blurred colours!”).

8.30pm SLINGER’S DAY, ITV
Of all the many Brucies we have known and loved – Fondue Set Brucie, Croupier Brucie, Rapping Brucie, You’re My Favourites Brucie, even Disco Brucie – it’s a shame that Sitcom Brucie never really worked out. This was actually the last episode of his first run of the lame supermarket comedy after replacing the late Leonard Rossiter as the manager of, erm, Supafare, but despite a distinct lack of laughs, it inexplicably got another series 12 months later. Perhaps someone was just a really big fan of Vicky Licorish.