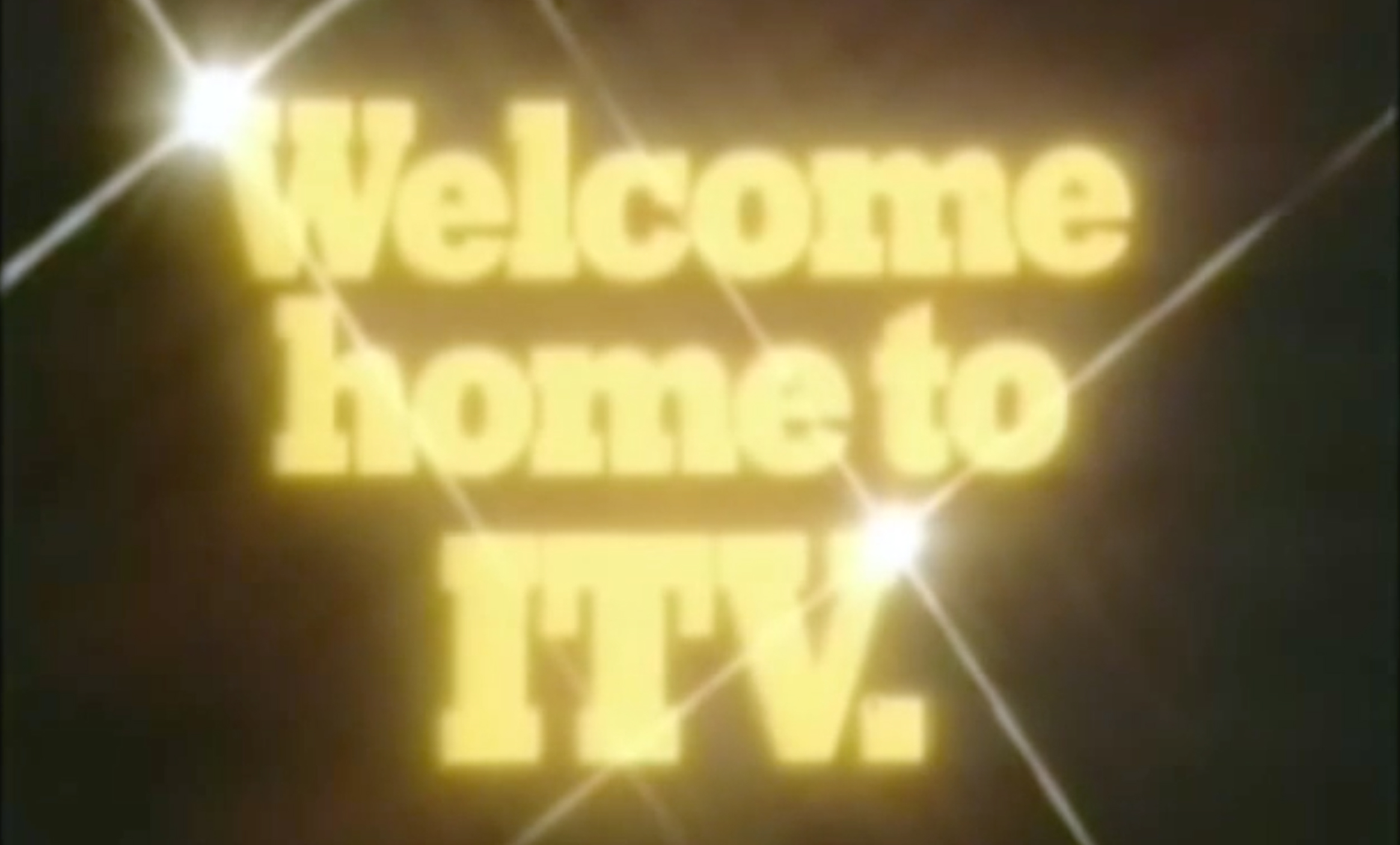 6.05pm THE MUPPET SHOW, ITV
Dudley Moore is the Very Special Guest Star, but he’s not the main attraction here, because tonight heralded the return of ITV to our screens after 10 weeks of industrial action and blue apology captions (that’s except for viewers in Yorkshire, who got an appeal for information about the Yorkshire Ripper). The Mike Sammes Singers harmonised THAT jingle to welcome home channel three, before Leonard Parkin lifted off the dustsheets in the News at 5.45 studio (“Let me simply say, let’s get on with it!”) to introduce an urgent report from Granadaland featuring the Coronation Street postbox being placed back in position outside Alf’s shop. And then, in a masterstroke of scheduling, it was over to Kermit and the gang, ensuring every kid in Britain insisted on switching the Trinitron back to the light channel after three months of the boring old Beeb.

6.45pm ANGELS, BBC1
Bit of a test run for imperial phase EastEnders in this dispatch from St Angela’s Hospital, Battersea, with Shirley “Debs” Cheriton, Kathryn “Mags” Apanowicz and Judith “no nickname but she played Carmel” Jacob all present and correct on the wards, alongside future Doc Cox accomplice and Fast Forward stalwart Joanna Monro. Actually, this was the first time the medical saga had been broadcast twice a week, making it the BBC’s first sort-of-soap since Z-Cars had returned to a weekly outing in 1972.

9.25pm RIPPING YARNS: ROGER OF THE RAJ, BBC2
“Owing to my cold, I’ve put off a proposed curry evening with TJ to celebrate Roger of the Raj. So happily watch at home with a half bottle of champagne and thoroughly enjoy it. It’s now up there with Tomkinson and Olthwaite as one of my three greats,” noted Michael P in his diaries for 24 October. It was the last ever of “the Yarns”, starring Palin as the titular Roger alongside John Le Mesurier, Joan Sanderson, Richard Vernon and Jan Francis.