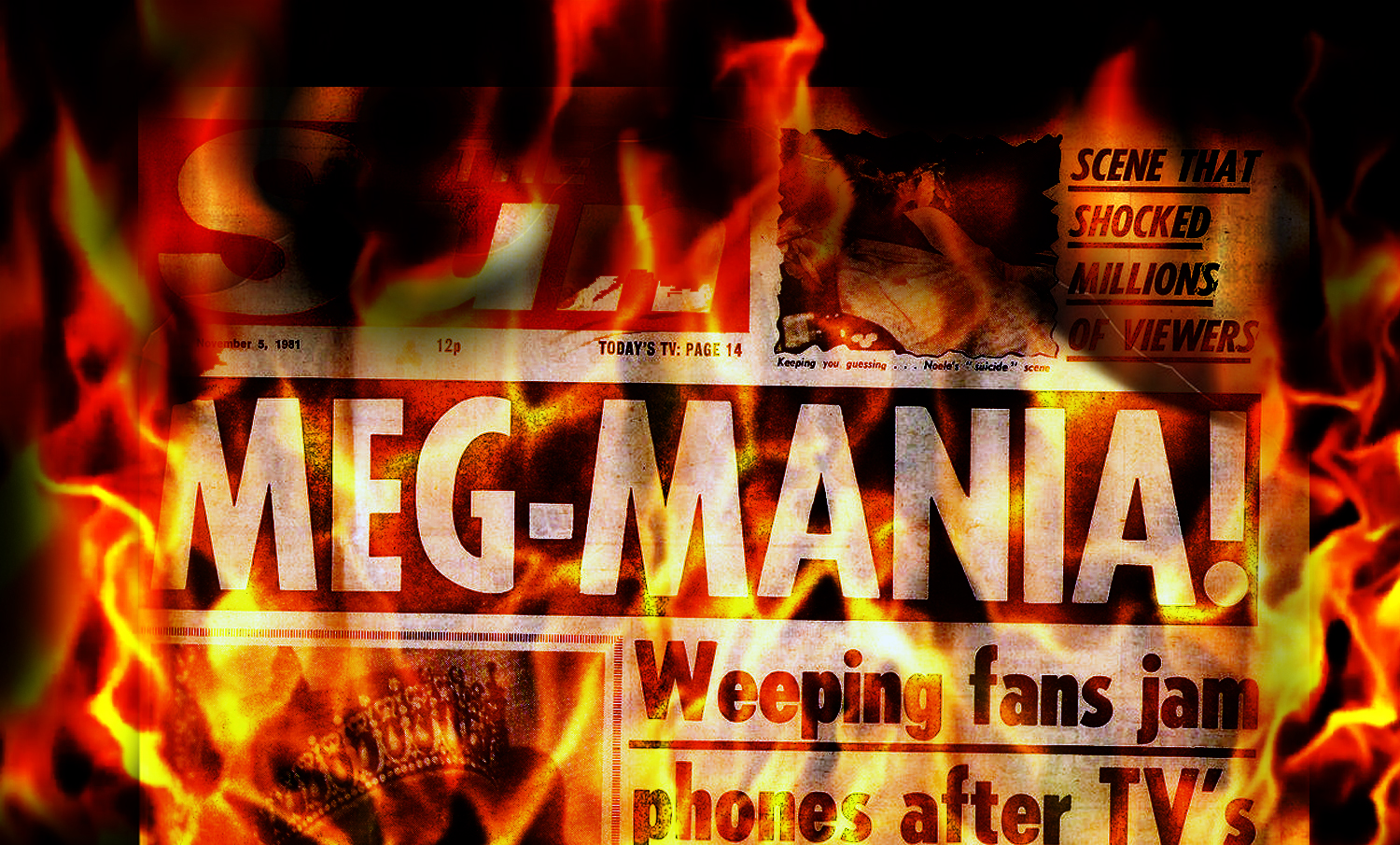 6.35pm CROSSROADS, ITV
“OK loves, everybody outdoors for the fire scene!” Look, we know we did Crossroads last week, but after chronicling Meg’s dramatic return in Venice, there’s no way we could ignore the events that led up to her departure from the teatime travel tavern. It’s Bonfire Night and a trio of leather-clad thugs from central casting are looking meaningfully at Adam Chance in reception, while a battle-weary Meg is conceding defeat in a power struggle with David Hunter and looking meaningfully at a bottle of tranquilisers. But as Miss Diane and Sharon Metcalfe brandish their sparklers, the motel erupts in an inferno of formica and dralon. As a fearful nation contemplates the survival of La Mortimer, the only thing that’s missing is Paul McCartney’s soaring “special arrangement” of the Crossroads theme.

8.15pm SO YOU THINK YOU’RE SAFE AT HOME?, BBC1
It was a day for big telly events from start to finish, with an adrenalin-pumping double-header of The State Opening Of Parliament and the launch of the Space Shuttle on BBC1 at lunchtime, and the latest round of Cliff Michelmore’s occasional celebrity quiz, this time on the subject of home safety. Facing the questions on flammable sofas and how to wire a plug are Robin’s Nest power combo Richard O’Sullivan and Tessa Wyatt, Michael Aspel and his wife Elizabeth “Mrs Hewitt” Power, and, because it’s 1981, David and Elizabeth Emanuel. Don’t forget to fill in the scoresheet on page 5 of Radio Times. 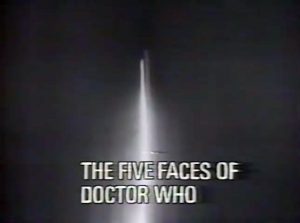 5.40pm DOCTOR WHO, BBC2
“Some advance news now which will be of great interest to all Doctor Who fans. Starting on BBC2 in the first week of November is The Five Faces Of Doctor Who!” To herald the imminent arrival of Tristan Farnon in the Tardis, the BBC mounted an unprecedented retrospective season, beginning at the beginning with the monochrome thrills of An Unearthly Child. It’s episode three tonight, entitled The Forest Of Fear, which sounds like it might have been written by Steve Jackson and Ian Livingstone. And then, to ensure nobody did any homework that night, at 6.05pm it’s a repeat of the “slip on the wet floor, did you?” episode of Grange Hill.