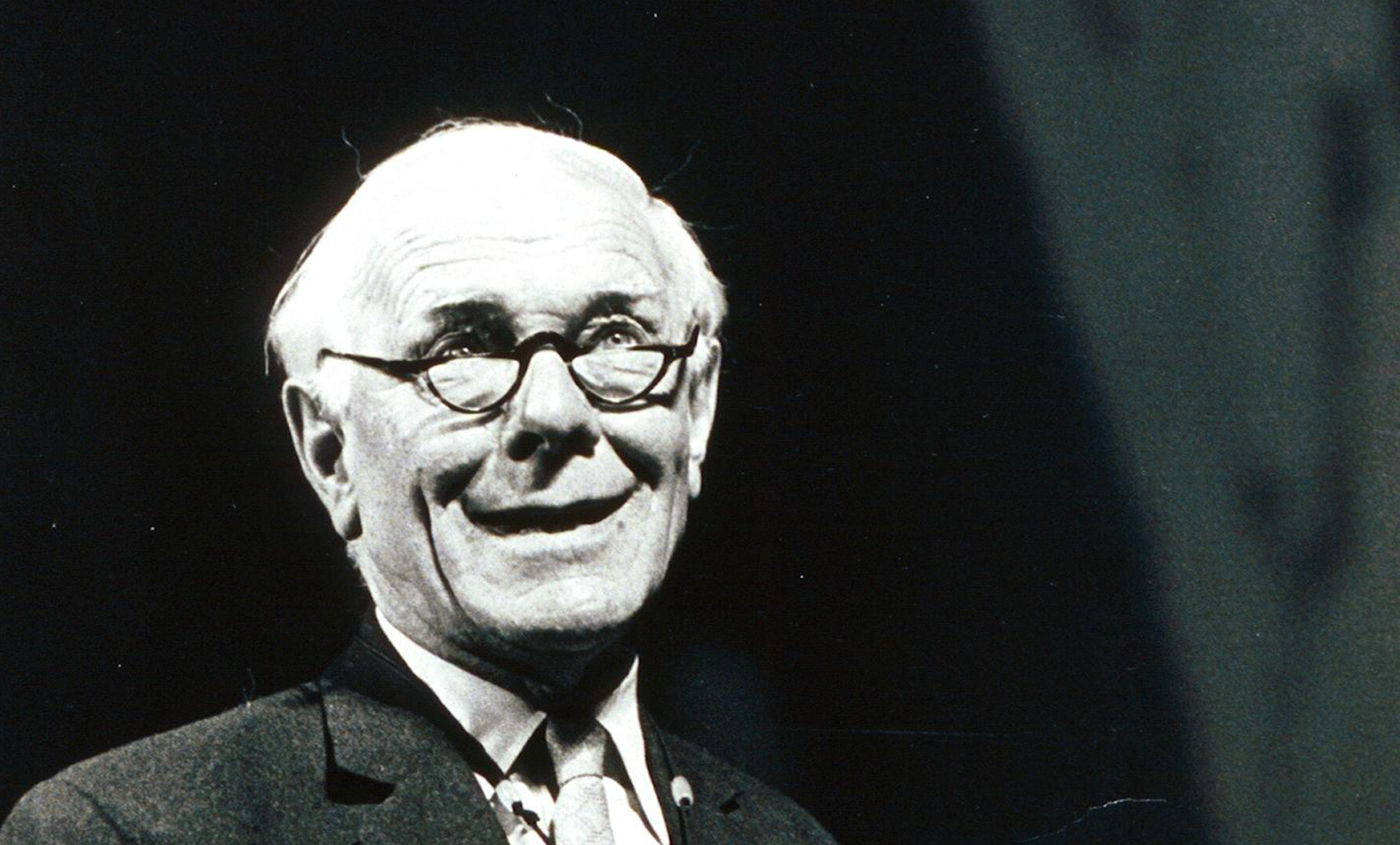 6.40pm THE BEST OF TOMORROW’S WORLD, ITV
A collection of highlights from the award-winning series, introduced by Malcolm Muggeridge who apparently earmarked that ‘previews of the future are invariably wrong’. Wonder if he kept that up when introducing the interview with Christiaan Barnard? Elsewhere there are features on computer-aided design, the human brain, moon buggies and, erm, ‘the dance of the iron filings’. We know you had to make your entertainment in those days, but even so.


6.35pm THE SAINT, ITV
A repeat showing for Roger’s halo-flinging showdown with The Golden Frog (above, in Spanish, because…), which involves an expedition to ‘South America’ in the sense that ‘America’ means ’round the back of where they’re making Gideon’s Way’. In fact the schedules were dominated by ITC in 1969, and pretty much every available slot that didn’t have one of their new shows in had a repeat and people didn’t seem to mind much either. Strange, then, that they would lose the plot so spectacularly barely 18 months later.

8.50pm TELEVISION DOCTOR, BBC2
An unpromisingly-named medical magazine show until you see the staggering Radio Times billing, which basically looks like about 15 pop-up spam ads crammed into one disorientating exhortation to watch a programme you’re probably not that bothered about really: “Do you suffer from travel sickness? Does foreign food upset your tummy? Do you sunburn easily? Do you know how to deal with wasp stings and adder bites? Are you aware that nearly 800 People were drowned off the coasts of the United Kingdom last Year? Do you know how to give the Kiss of Life? Have you insured yourself and your family for your holiday? Do you realise that a ski-ing accident in Switzerland or, say, appendicitis in Belgium, may cost you more than £500?” Assuming that you can cope with that volume of informational input, a suspiciously unnamed Consultant Physician, Skin Specialist, and Doctor From A Cruise Liner are on hand to give you the answers before they – ho ho – head off on holiday themselves. Yes, it’s the last in the series. What a surprise.