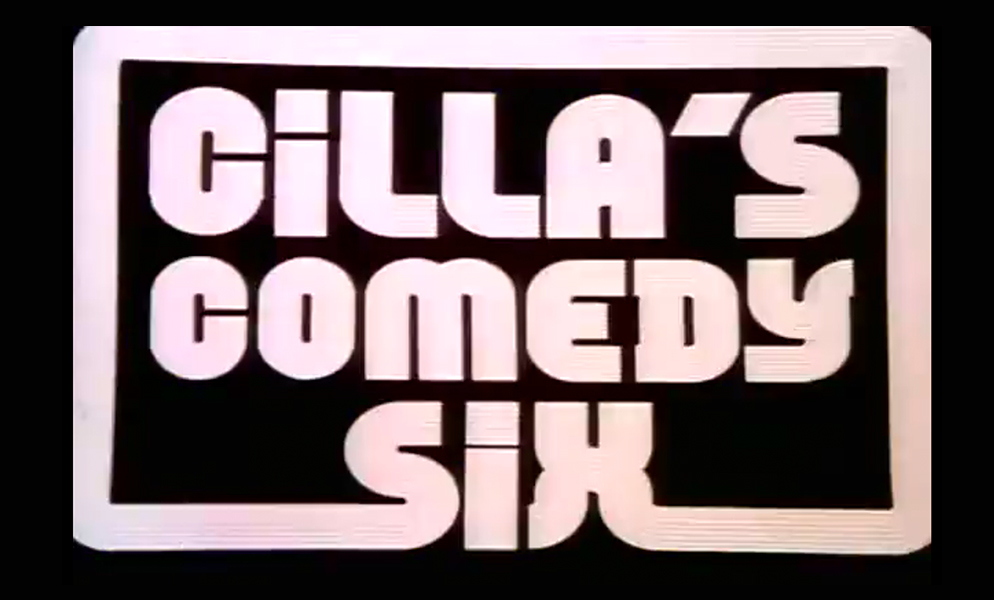 8pm CILLA’S COMEDY SIX, ITV
“How long does Cilla Black think she can keep up the pretence of being an actress?” asked TV critic Mary Malone. Well, let’s see. Third in La Black’s one-short-of-a-septet ATV take on Ronnie Barker’s Seven Of One (albeit, all of these are written by Ronnie Taylor), finds her and Alan ‘Hello’ Rothwell pitting their wits against Maggie ‘Blanche Hunt in Corrie’ Jones’ landlady in story titled ‘Sea-View’. Ace opening title music and logo; less so the repartee (“The landlady, should I give her a tip?”/”Yes, tell her what roast beef is, I don’t think she’s ever head of it!”) the series of plays nonetheless tickled The ITV Mafia enough to allow her a follow-up run of six in 1976, this time titled Cilla’s World of Comedy.

8.10pm BARLOW, BBC1
“FENTON : Twenty-nine top villains escape from this country and we’ve no idea how?”

8.10pm CONTROVERSY, BBC2
That expectation-setting title takes us to the Royal Institution, London, where Professor Peter Odell, Director of the Economic Geography Institute of Rotterdam University (but you didn’t need us for that) argues North Sea oil will be a bonanza for Britain. He claims there’s three times more oil out there than anyone will admit. Throw in Peter Baxendell, chairman and chief executive of Shell UK Ltd, Dr James Bellini of international think-tank the Hudson Institute (with The Money Programme in his presenting future),  Tony Kirkby, general manager of BP Petroleum Development Ltd and Chairman Sir George Porter and you have… 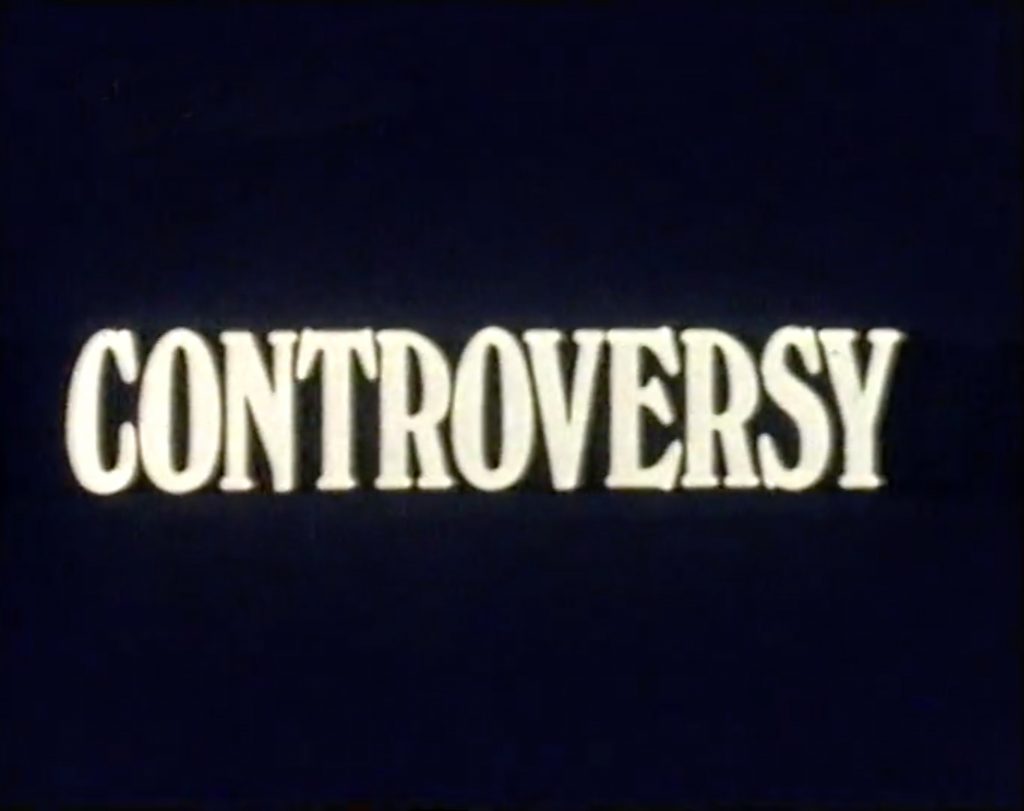