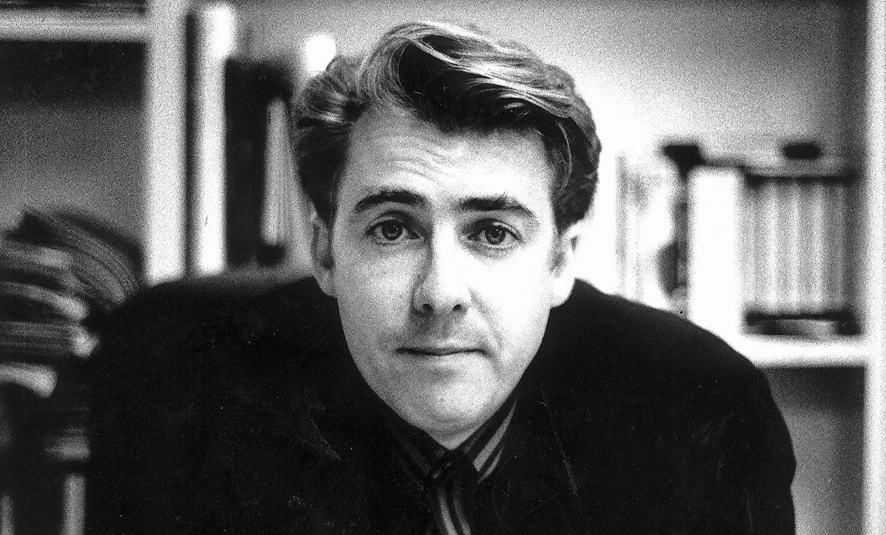 10.35pm THE GOLDEN BREAK ADVERTISING AWARDS, ITV
Wafer-sponsored Saturday Night Takeaway-anticipating one-off televisual presentation of gongs being dished out to the ‘suits’ who came up with the bits in the middle of the programmes, doled out by Jonathan Ross and described by TV Times as “the advertising industry’s equivalent of the Oscars.” One of the categories was apparently Best Performance By An Animal, so we’re hoping that Harry The Spider walked it for the seventh year running. 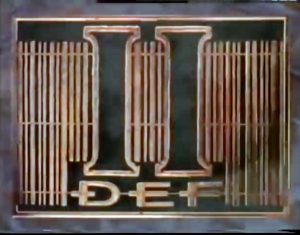 6.00pm DEF II, BBC2
Late 1980s yoof-skewed programming in excelsis with the up-to-the-minute line-up of The Cult, The Hooters and Everything But The Girl on Rapido, Magenta DeVine sticking resolutely to The Clothes Show’s idea of ‘cool’ in the face of hooded tops and Guru Josh on Reportage, and repeats of ‘cult classic’ in nobody else’s mind apart from BBC2 schedulers, The Invaders. A nation’s teenagers sniggered into their Candy Flip 12″s, and somewhere, someone was hastily pressing Dance Energy into service.

7.30pm PEEL AT THE BRITS, RADIO 1
Grousing over the lack of nominations for Ozric Tentacles a-go-go as Peel casts a wry Walters-assisted eye over the previous Sunday’s industry bash – still in its awkward Cathy McGowan-fronted qualllidy-applauding phase – where the boards were swept by the hip and happening sounds of Queen, Phil Collins, U2 and Dave Stewart, without the merest whiff of acknowledgement for The Stone Roses, Inner City or The Quireboys. None of whom Peel especially liked anyway, but that’s by the by. Disarmingly mutually appreciative chats with Jason Donovan and bemusement at a random passing Gypsy King were no doubt the order of the day here.