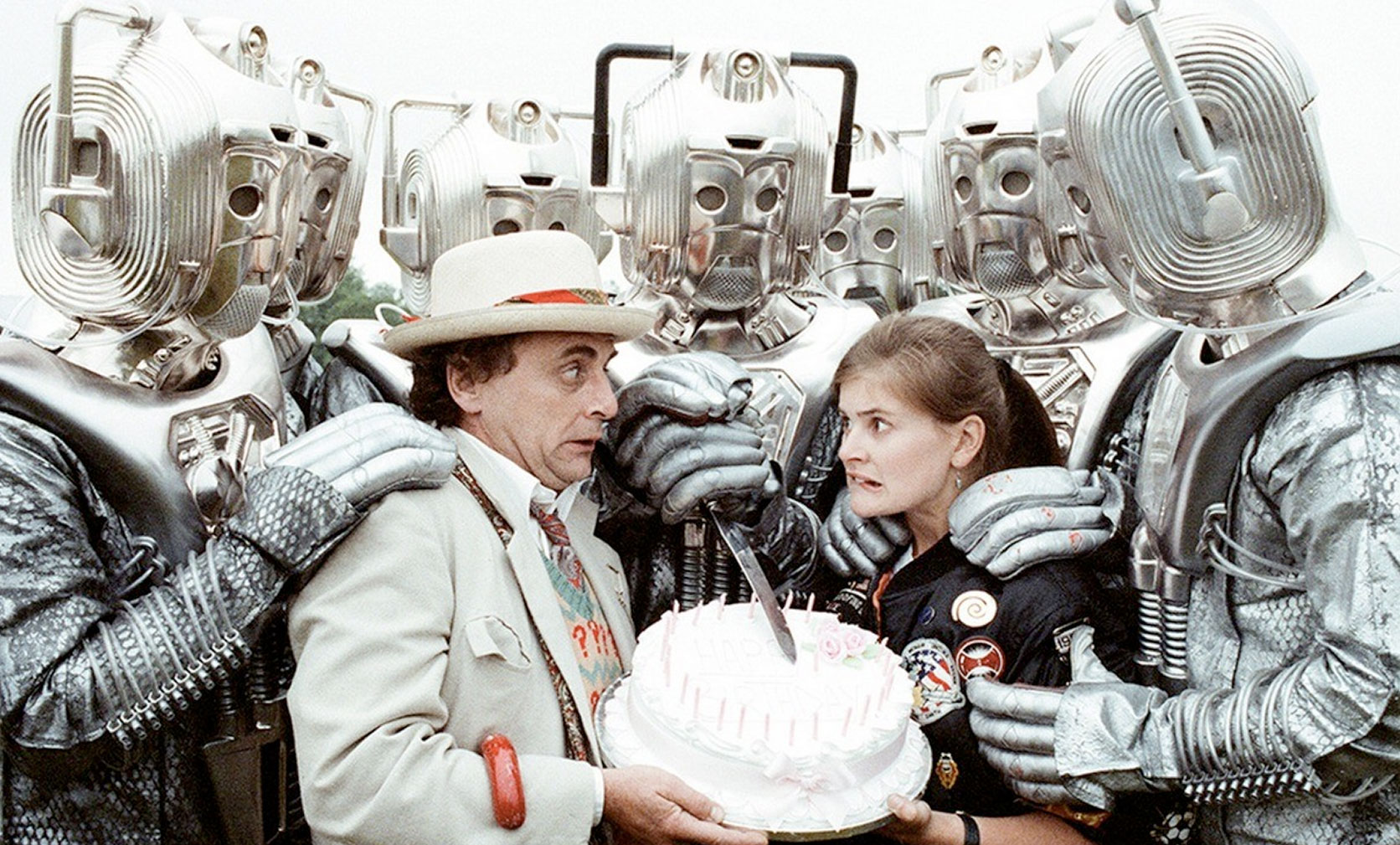 7.35pm DOCTOR WHO, BBC1
“We have none of this jazz whereof you speak, Doctor, but I think you will like this.” Last ep of the show’s 25th anniversary story, ‘Silver Nemesis’, sees Doctor Who Sylvester McCoy at the peak of his powers when it comes to pushing buttons unconvincingly on sci-fi apparatus. And, much as Vince in Grange Hill suddenly went nutty for all things American after a family holiday over there, the Time Lord is now crazy about jazz. Straight blowing jazz! Hammocked between Wogan and Rockliffe’s Folly, later in the evening would see Desmond ‘Desmond’s weepies’ Wilcox reuniting with ‘The Boy David’, making it a heroic line-up on BBC1. “It surely is, honey. It surely is!” Sad, though, that that birthday cake wasn’t written into the plot. “H’Ace! Omega and Rassilon hid the arrow inside a layer of time-dilating marzipan!”/ “Ace!” 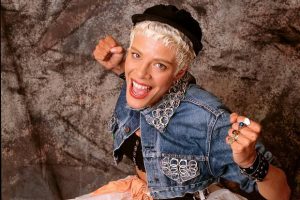 10.15pm CLUB CULTURE, Channel 4
C4 append the word ‘culture’ to something, thereby turning it into a subject suitable for Proper Arts Coverage. Here, that portends to the new thing that’s known ‘House Music’ or ‘Hip Hop’. Yazz, S’Express and Cold Cut pop by to help explain.

5.00pm THE PERFECT PICKLE PROGRAMME, BBC2
Have at thee, those who would characterise BBC2 in the late Eighties as a middle class enclave! Here comes the ‘David’ imbued double-act of Davilia David and David Mabey to tell you that pickling isn’t just for onions, you know! Tonight they’re off to the Far East, to investigate its pickling tradition which means – boke! – pickled grasshopper and pickled salted crab! Also there’s food-writer Colin Spencer – ‘a passionate pickler’ (a phrase which means you can somehow just imagine his favoured type of knitwear) – who’s here to show you how to combine some of those exotic flavours with the produce of a traditional English garden.