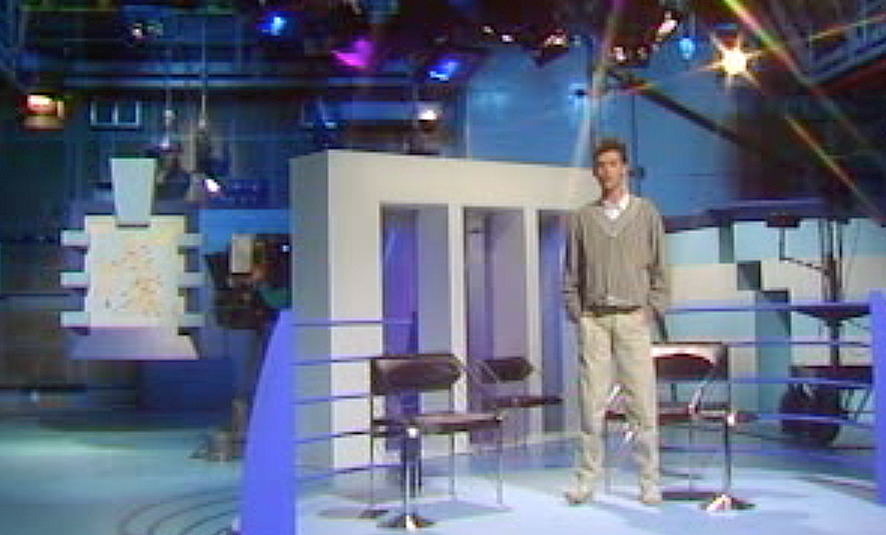 4.30pm TAKE TWO, BBC1
We’re in Pip-era here, and really we should have loved Take Two, but it never quite worked out that way. The series was ostentatiously serious, in much the same way that Bite Back or Saturday Matters were.  No mucking around behind the scenes on the latest series of Doctor Who, instead it was earnest, atmos-less interviews and boring vox-pops from school swots.  On this episode – the second of the run (last week they were behind the scenes at Going Lives!) – Schofield grills Jason Donovan, while the aforementioned swots dissect Why Don’t You and Knock Knock (Who’s there? Oh, Peter Simon, again).

5.35pm NEIGHBOURS, BBC1
The 374th episode of those Antipodean [click]… is probably best categorised as early-peak era Neighbours.  The A-plot consists of Lucy Robinson stuck down a drain and then becoming blind. Meanwhile, Scott, Mike and Jane are getting stressed about their exams.  One can only hope this editions contains the seminal Clive Gibbons scene where he teaches Scott to remember basic scientific facts by turning  them into raps: “Acid and alkaline met one day…” 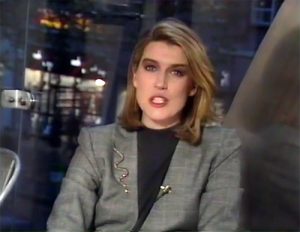 7:35pm THE CLOTHES SHOW, BBC1
A very much of its time series, not least due to its perfunctory title, which was considered quite a classy move back then.  The title sequence with rudimentary pre-Photoshop computer airbrushing is a treat, as is the way the word “the” then becomes part of the word “Clothes”.  Quite clever that. That said, there would have been nothing in this episode to interest us, because there was never anything in an episode of The Clothes Show to interest us.