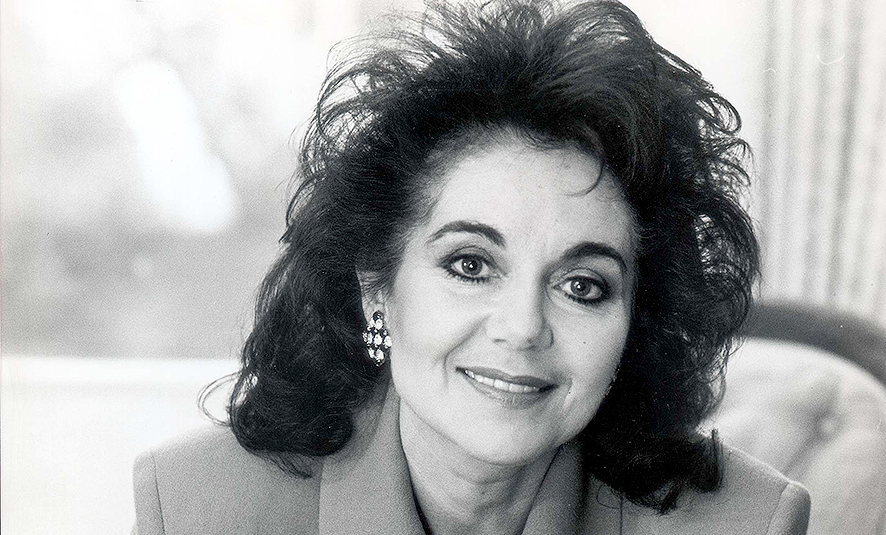 7pm WHERE THERE’S LIFE…, ITV
Weekday evenings in the early 1980s were a haven for multi-presenter studio factual shows – usually made by Yorkshire Television.  There had been Don’t Ask Me and Fun and Games, but then came the altogether more long-living Where There’s Life…, which deployed Jean Michel Jarre’s finest tune to maximum effect, and – at one point – out-neoned Doctor Who in the logo stakes.  Presented by Miriam Stoppard and the rather sharp-faced Rob Buckman. Perhaps in spite of the latter, this was still agreeable pre-Coronation Street fare. 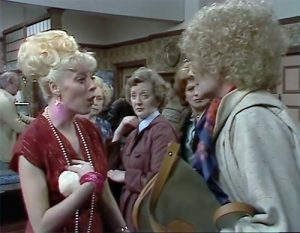 7.30pm CORONATION STREET, ITV
What seems like a most unlikely plotline: namely, Jack Duckworth finds himself at the centre of a tug-of-love storyline between Vera and Bet Lynch.  What this reminds us, of course, is that many of the Street’s larger than life archetypes started out as rather more ordinary – and perhaps more interesting – characters.  Yes, Bet was to become a Corrie matriarchal juggernaut, but maybe, just maybe with that transition she became a less interesting character.

10.40pm PARTY POLITICAL BROADCAST – CONSERVATIVE PARTY, BBC2
Creeping into the late evening schedule comes Cecil Parkinson, presumably on his way back from somewhere.  In this five-minute broadcast he seeks to reassure the country that he hasn’t stopped by to bang on about the Falklands, but to prove that the Tories care about people.  Mass unemployment is blamed not on government policies, but on the world economy, and – who knows? – maybe there’ll be some chat about “prices”.