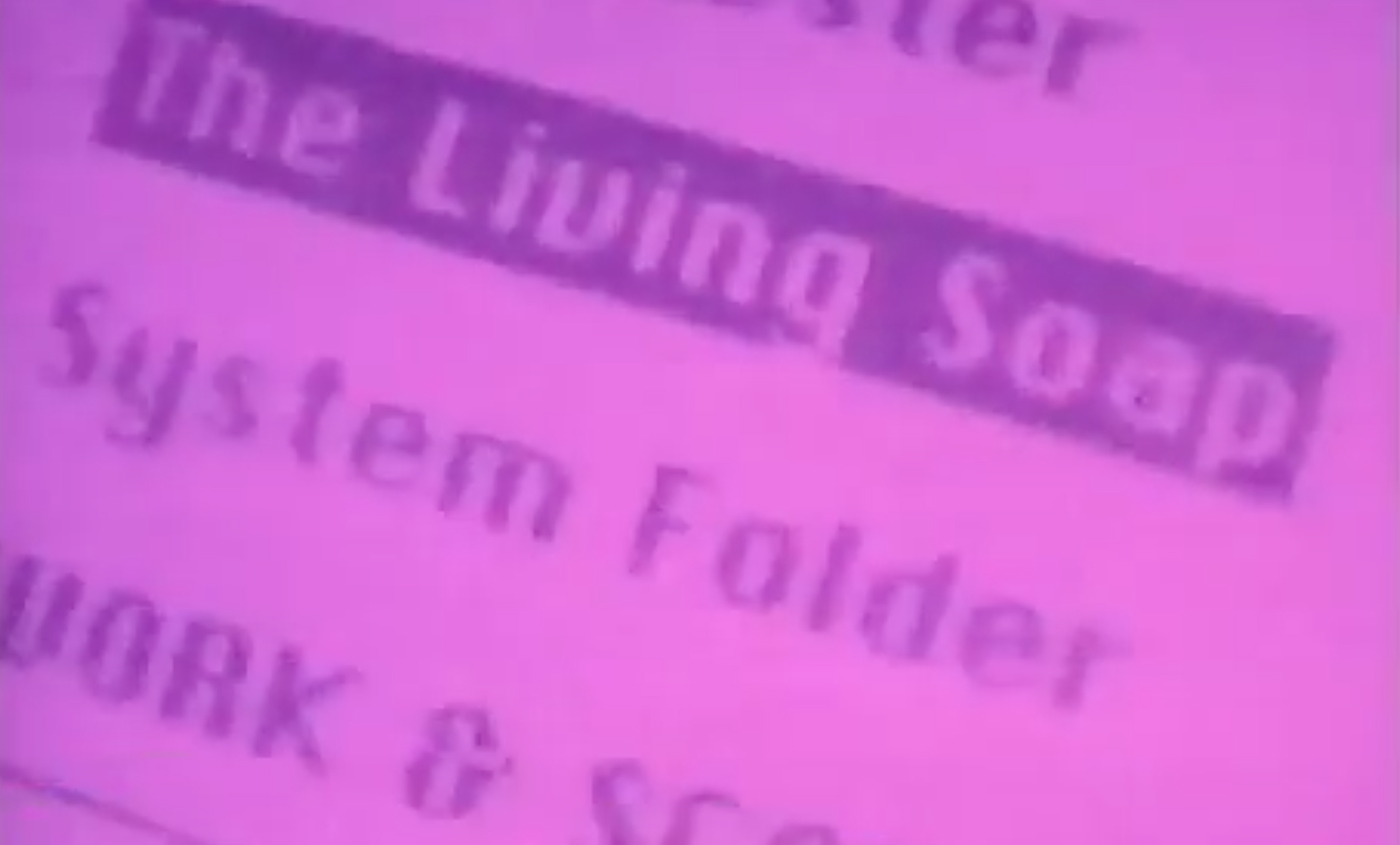 7.15pm THE LIVING SOAP, BBC2
Billed as following on Sylvania Waters, but really an attempt to ape MTV’s The Real World, we are – nevertheless – saying this is where the modern era of reality TV began.  No one really remembers Simon, Matt, Spider, Karen and … uh (we’re struggling here, we know there were six to start with) – Dan? However, the series was great fun at the time, attracting a Cheggers wake-up on The Big Breakfast and excellent scandal when it transpired that Karen might have once dated a member of Take That.

6pm CAPTAIN SCARLET AND THE MYSTERONS, BBC2
It’s startling now to think that this kind of programming was considered an effective way to get mainstream teenagers in front of their TV screens of a Friday evening. In fact, this was an age when retro telly was considered both kitsch and cool.  These days we are still waiting for the era of “geek culture” to fuck off.

8pm BRUCE FORSYTH’S GENERATION GAME, BBC1
The passing of Brucie has left us to ponder at what point exactly he stopped looking like a satanic character from a Dennis Wheatley novel.  It was possibly with the growth of that moustache in the late 1970s (1978)? By the time he returned to The Gen Game he appeared positively benign