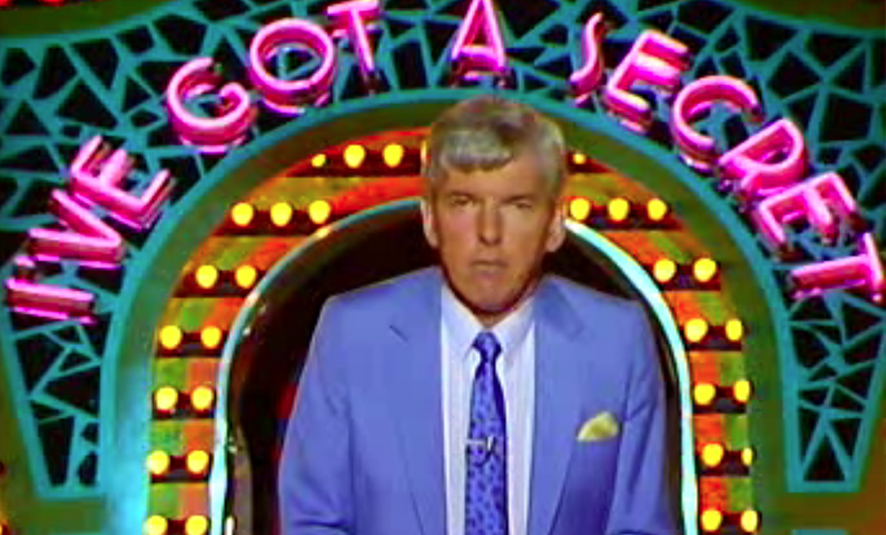 7.40pm I’VE GOT A SECRET, BBC1
A long-running yet little-remembered transfer of the Allen Sherman-punted US game show classic, hosted over here by Tom O’Connor, whose question-mastering gigs continued apace despite his steady metamorphosis from spangly-garbed perfectly-suited ’70s showbiz razzle-dazzler to avuncular pun-peddling ’80s bloke in jumper. On this occasion, the celebs trying to guess the surprising facts about the in-studio members of the public were Anneka Rice, Derek Jameson, Alan Titchmarsh and that regular light entertainment show-stopper, Times Diary editor Angela Gordon. We have nothing to back this up, but we’re really, really hoping one of them was a sardine.


8.30pm HOME TO ROOST, ITV
We’re midway through a repeat run of the first series of Eric Chappell’s Thaw’n’Dinsdale generation gap comedy here, doubtless to the delight of grandparents rolling on the floor with hysterics everywhere. This week, Matthew suspects that his father is dating again, but is acting strangely to throw him off the scent. Unusually for a sitcom, it turns out that the object of his affections is actually a lady (called, erm, ‘Barbie’), and not a lawnmower after all. 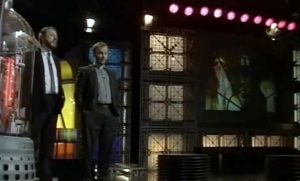 One of those epic shows that everybody videoed but few of them ever got round to watching, Video Jukebox saw Johns Peel and Walters take a wry, sideways look at the history of the pop video, stretching way into the small hours and finishing with them doing some comedy ‘nightshirts and candles’ business. One disgruntled viewer wrote in to Radio Times to complain that, with the exception of ‘a few here today gone tomorrows and Rod Stewart’, the 1970s had been almost completely ignored. That basically was the seventies, wasn’t it?!