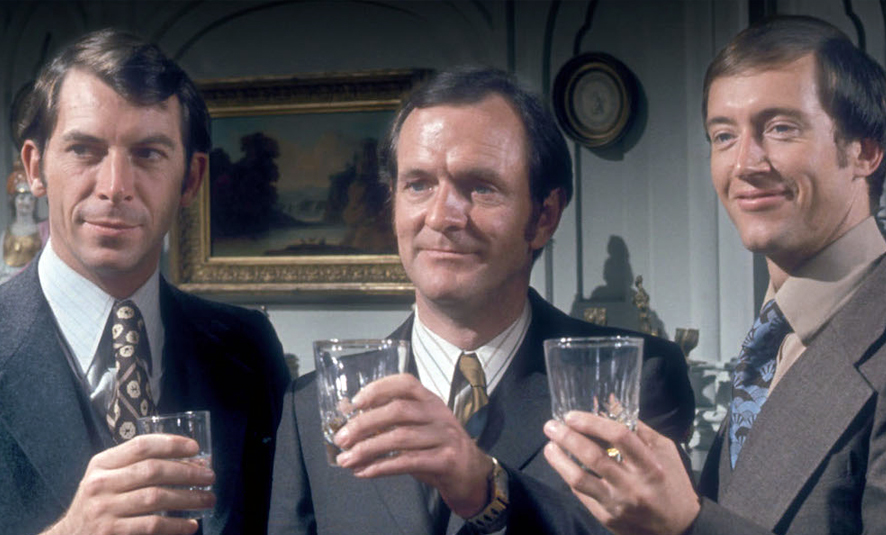 8.10pm THE BROTHERS, BBC1
This road haulage power struggle family saga was a huge deal in its day, though now it seems destined to be remembered only by Doctor Who fans, and even then only as the show in which Colin Baker ‘shot’ to fame as ‘villainous Paul Merroney’. In this climactic pre-Colin season-closer – which Doctor Who fans might like to note was entitled ‘Full Circle’ – several intertwining affair-driven storylines came to a hair-pully conclusion while elsewhere, Hammond Transport Services announced expansion plans. Now that’s a cliffhanger!

7.00pm HIS AND HERS, ITV
Baffletastic Yorkshire TV role-reversal sitcom subversion wherein Barbara Murray goes off jetsetting and deal-brokering while Ronald Lewis stays at home to tend to the dusting and deal with outlandish comic plots that would have made even Victor Meldrew and Tom Chance throw up their hands in non-believing of it. Short of an ITV3 revival, quite why so many Russian Spies took refuge in his laundry cupboard will have to remain something of a mystery. 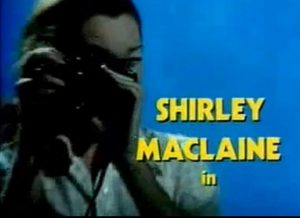 ITC were well into their plot-losage by now, and in among the Zoo Gangs, Adventurers, Protectors and Skiboys came this half-hour adventure-comedy in which Shirley Maclaine slummed it as a mystery-prone photojournalist at large. This week’s instalment was the first of a two-parter in which Shirley tried to give a career boost to pavement artist Nicky Henson but found that the demands of the MSM clashed with his slab-scribbling integrity.