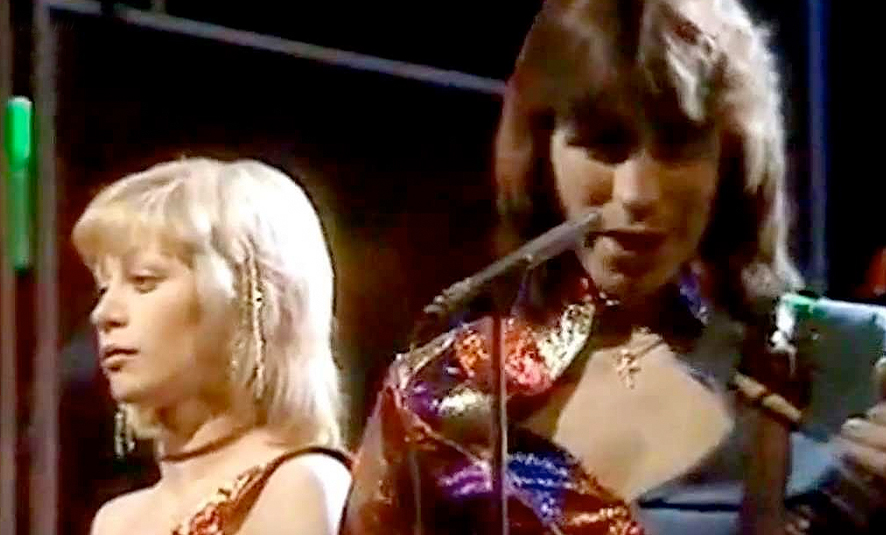 7.30pm A SONG FOR EUROPE, BBC1
Two hours of primetime Friday evening telly is what it takes to adjudicate which of 12 truly superlative tracks is the one that we should take forward to Eurovision.  The dozen runners and riders on this occasion included Labi Siffre, The Fruit Eating Bears and The Jarvis Brothers (Martin and sibling, perhaps?) It was the superfluously hyphened Co-Co who would take the good fight to the final in Paris, where the five-piece finished up 1th.  Band member Cheryl Baker vowed revenge that night. 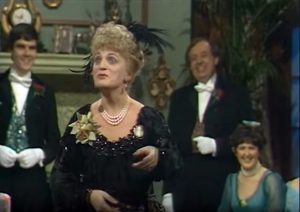 Oddly shrill duo of Patrick Fyffe and George Logan take us through an array of standards (such as The Mikado), the likes of which you never see anyone perform on television anywhere these days.

7.30pm MIXED BLESSINGS, ITV
Mixed race newly-weds sitcom manages to be less offensive than it might, but also not that funny.  Enlivened, of course, by Joan Sanderson playing a disapproving … somebody or other (the details aren’t that important, the disapproval is the pertinent point).