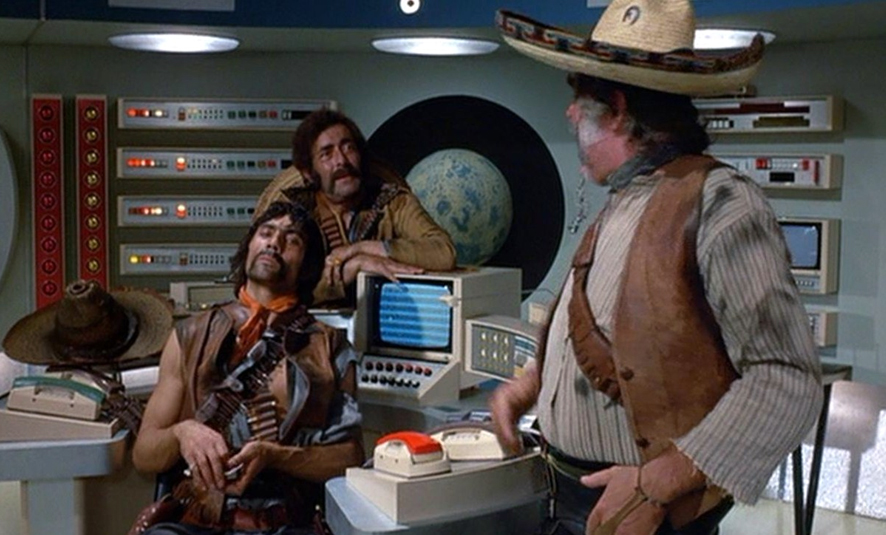 11.40pm UFO, ITV
This episode scoops the coveted POTD badge, along with regulated enhanced billing thanks entirely down to its write up in TV Times which reads as follows: “Two members of an intercepter crew go berserk, and try to kill their colleagues, in the belief that they are in fact killing their enemies.” In fact as impossibly exciting as this text reads, the episode is – if anything – even more impossibly exciting, turning UFO. first into a weird spaghetti Western and then into a full blooded analysis of its own fictionality.  Take that Philip Martin!

10.50pm MAX BOYCE IN CONCERT, BBC1
There’s nothing not to like in this weekend wind down featuring the titular Welsh amusenik, ably supported by the weirdly prolific folk troupe The Spinners. 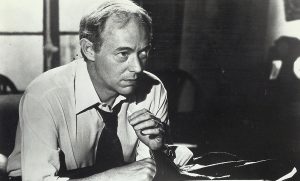 10.20pm ROADS TO FREEDOM, BBC2
The thinking channel hit us with the ninth part of their ongoing Sartre adaptation. Originally shown in 1970, the cast list reads like the inside of the gents toilets at Big Finish Towers, complete with Colin Baker at the hand dryer, Christopher Benjamin in trap one and James Bree contemplating a big dump.