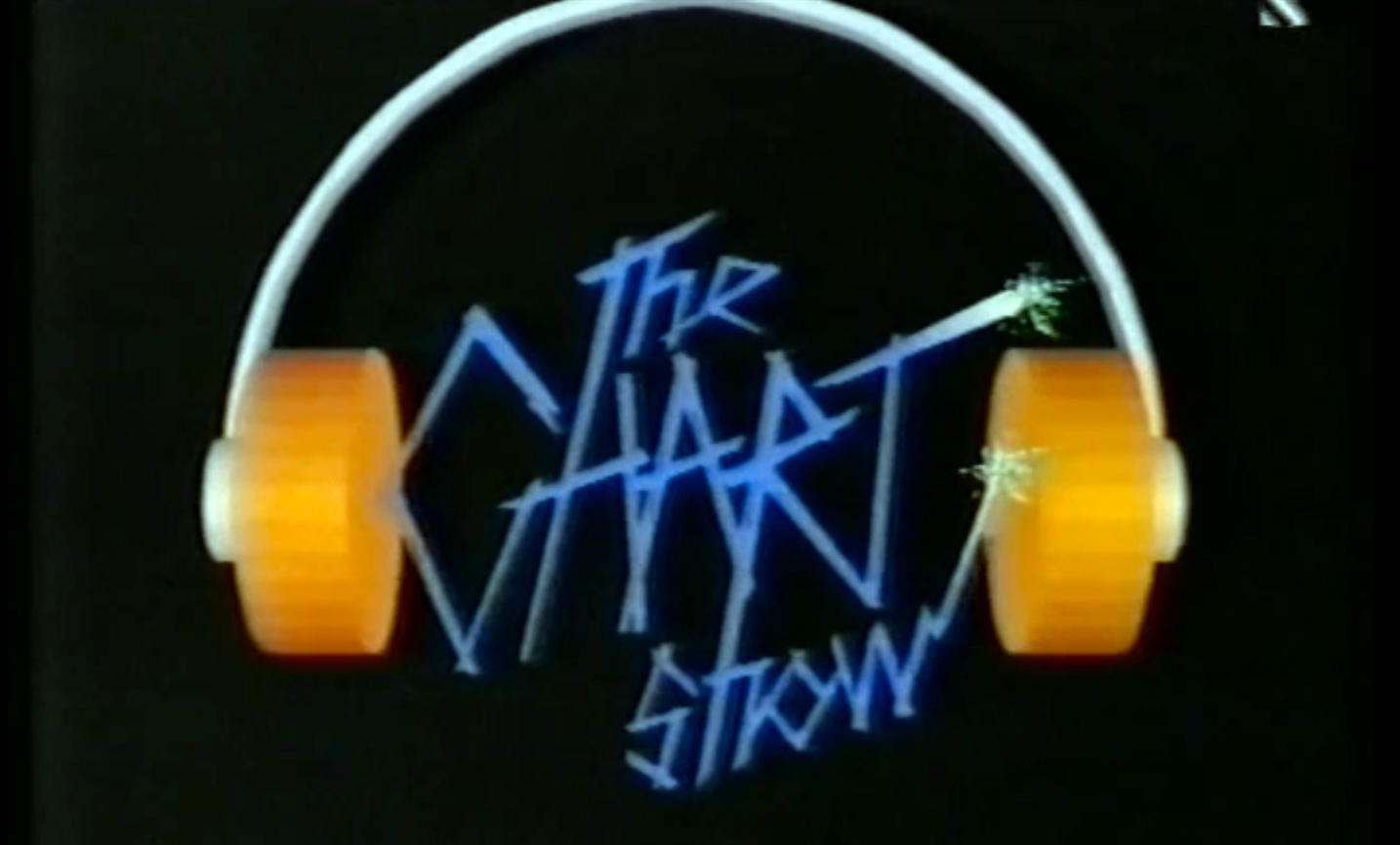 5.30pm THE CHART SHOW, CHANNEL 4
“WARNING: PREPARE FOR VDU OVERLOAD.” Behold the giant rotating headphones, it’s the original Friday teatime incarnation of the electronic pop compendium, piping the latest videos into your bedroom and delivering breaking news (“Robert Palmer is in Japan today and off to U.S.A. on Monday”) via the miracle of H.U.D. Bad news for the pop kids this week, though, as the specialist countdown was The Indie Chart, and in 1986, nobody could afford to make videos, so we had to make do with the record played over a black and white photograph of The Wedding Present standing next to some flats. 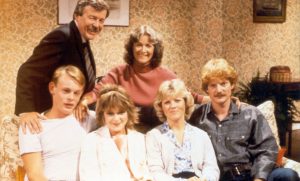 It’s like the Woodstock of light sitcoms tonight, as we’ll see, with a fresh-faced Martin Clunes in the role of Jimi Hendrix and William Gaunt as Crosby, Stills, Nash and Young. If you’re struggling to distinguish No Place Like Home from the likes of Full House or All At Number 20, this was the one with the framed tapestry falling off the wall in the opening titles. And if that’s still not helping, it also featured Dave Allen’s accomplice Michael Sharvell-Martin as next-door neighbour Trevor Botting (that should be a guide to the level of comedy on offer), forever popping round for a glass of “Bulgarian sherry” (ditto) to escape animal-loving hausfrau Vera.


8.00pm THE GREAT EGG RACE, BBC2
Professor Heinz Wolff (of Brunel University, lest we forget) dons the bow-tie of science for another round of the colour-coded engineering deathmatch, challenging three teams of sweatshirted boffins to lock set-squares in bearded combat. In this final series, the assignments included building a wave-powered machine, constructing the biggest paper aeroplane in the world and, in tonight’s edition, drawing up a treasure map using just some wood and a school geometry set.
7.00pm ME AND MY GIRL, ITV
Put down that copy of Blushes and make for the West End HQ of Eyecatchers for the other half of tonight’s sitcom smorgasbord, starring Richard O’Sullivan as widowed advertising exec Simon Harrap building sandcastles for teenage daughter Joanne Ridley (while wearing a Cruyff-era Barcelona shirt, for some reason) and butting heads with ma-in-law Joan Sanderson and business partner Tim Brooke-Taylor. In this episode, the president of B.I.R.P. (the British Indian Restaurant Proprietors, of course) enlists Simon to hire Dean Martin (not played by himself, surprisingly) to perform the cabaret at a business conference, with hilarious consequences. Well, consequences.