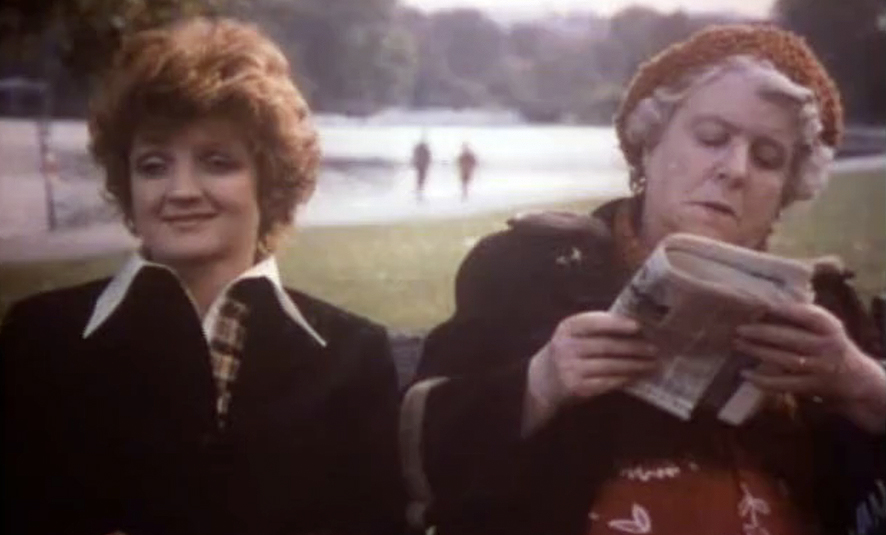 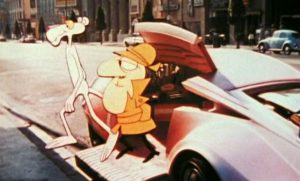 
8.25pm THE MONEY PROGRAMME, BBC2
Majestically scored financial journalism, which always threw up an impassively panicked episode title. Tonight: ‘Can Britain Manage?’ James Bellini ventures into the field to talk to British managers – the people who take the decisions about industry (ah, remember industry?). How good are they? Are they committed to their companies, their products (remember products?) and their employees?