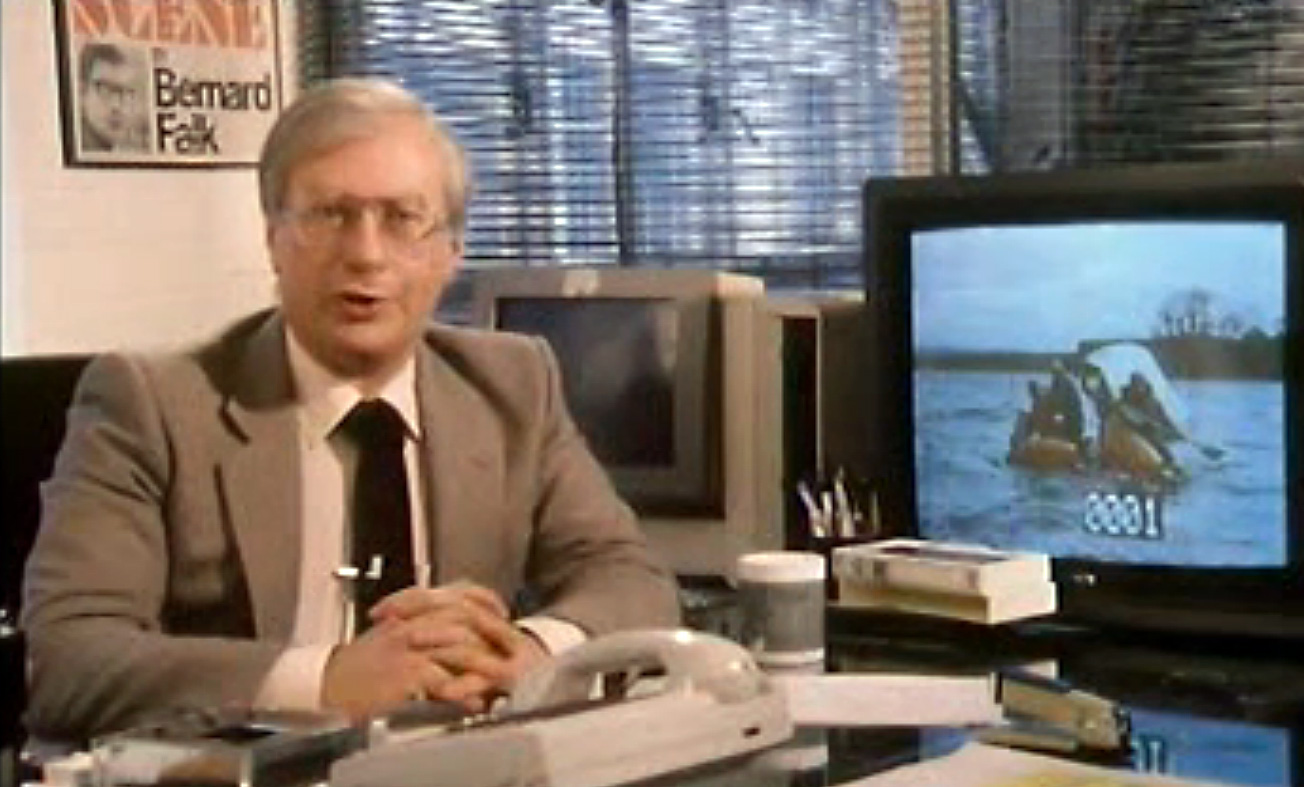 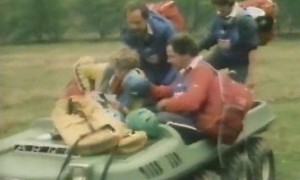 “MEANWHILE, THE Americans seem to be having a slight problem with the Land Rover…” Who can forget the less-than-dulcet tones of narrator BERNARD FALK, wryly sneering at a team of two male, two female sales reps struggling desperately to pull a large metal cannister out of a Welsh swamp using a jeep-mounted winch and a complex but crap system of improvised pulleys? Long before such activities became de rigeur for every corporate marketing department and Conservative opposition party, this series chronicling two teams (US v. UK, though originally it was an Oxford/Cambridge stude-athon) of bickering thirtysomethings on a weekend ordeal ranging across some godforsaken piece of remote British countryside was essential viewing on an early weekday evening. The overall objective of the whole thing (usually something to do with breaking into a mythical embassy and rescuing documents/ambassadors/microfilms etc.) was irrelevant; rather, the much-hyped by Falk sexual tension between the teammates (domineering/incompetent men, bolshy/frail women) was all. Both teams took the same route, and did the same challenges, on entirely different weekends, but Falk’s links (from his “office” in the comfy BBC) between the two (“meanwhile”, etc.) invited us to believe the action was all simultaneous. The swine!