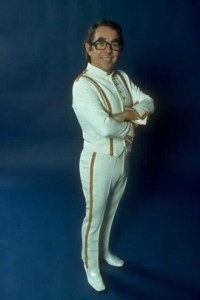 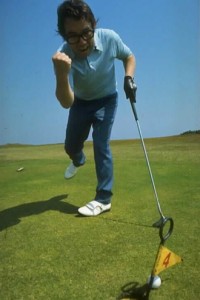 ACE-TITLED SURBUBACOM with RONNIE CORBETT (playing a character called Ronnie) married to ROSEMARY LEACH struggling to get one over on smug arse neighbour HENRY MCGEE and assert authority in the office despite being knee-high to a grasshopper’s knees. Predictable run-ins with the boss, the boss’s secretary, the boss’s secretary’s stapler, a missing stapler, a missing boss, missing the train, missing his boss’s train and so on. Penned by unlikely trio GRAHAM CHAPMAN, ERIC IDLE and BARRY CRYER; called into existence by DAVID PARADINE FROST. Obligatory spin-off had obligatory spin-off title: NOW LOOK HERE…!