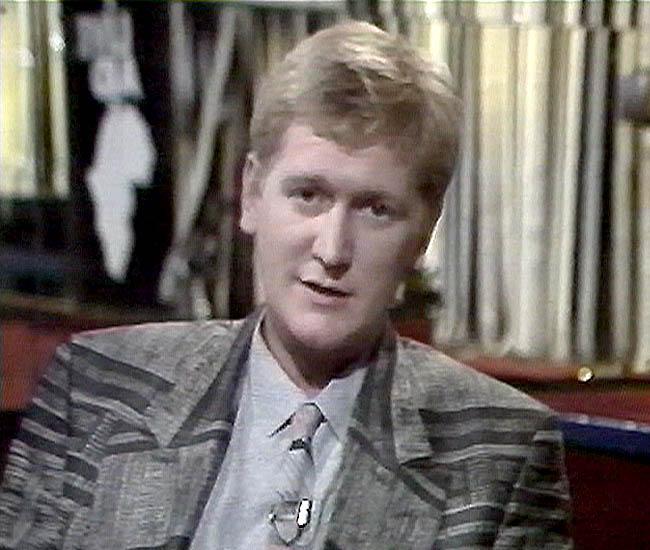 FOR a good while ‘Smiffy’ was pretty much Mr BBC – The Late Late Breakfast Show, The Montreux Rock Festival, Live Aid, erm, Friday People – and he also managed to find time to become perhaps Radio 1’s least memorable Breakfast Show presenter between 1986 and 1988. Noel-affiliation doubtless assisted in his getting of the gig, and indeed several familiar Edmonds tropes, including those all-important ‘Funny Phone Calls’, recieved a second outing here. Got a bit lost in the face of S’Express and M/A/R/R/S and headed back TV-wards, presenting about eight million series of That’s Entertainment! before revisiting former telephonic interests for a very successful career away from the screen.