We’ve all heard of success going to people’s heads, but this was just ridiculous. Never mind your Simon Cowells – back in the mid-eighties it was another Simon, a mild-mannered composer by the name of May, who set his sights on total domination of the pop music infrastructure, when a smidgeon of chart success led to the formulation of Neitzchean ambitions that even Lex Luthor, Arthur Petrelli, Davros and Hamburglar would have unanimously adjudged “too much”. A hit with the theme from Howard’s Way led to an even bigger hit with lyric-equipped rewrite of the EastEnders theme as Anyone Can Fall In Love, followed by a bigger hit still with Howard’s Way’s own vocal rework Always There, and finally a climb all the way to the top of the Hit Parade with Nick Berry’s in-character piano-tinkler Every Loser Wins, the May-composed soundtrack to Lofty sliding down his bedroom door. It was at this point that he unveiled his grand masterplan – the creation of a cross-platform multimedia ‘supergroup’ by roping the younger residents of Albert Square – Sharon (lead vocals), Kelvin (backing vocals), Wicksy (keyboards), Ian (drums) and infrequently-glimpsed pals Eddie (guitar) and legendary Billy Bragg-riffing manager Harry, who had ‘seen’ the radical polemic hidden behind pop music – into an overlong storyline about forming a band called Dog Market, later changed to The Banned (ho ho), who alarmed Roly with some feedback while rehearsing at the Queen Vic before imploding at a ‘Battle Of The Bands’ in a flurry of dashed ideological dreams. Fortunately this didn’t quite pan out as expected, and when formidable producer Julia Smith declared ‘ENOUGH!’, May’s mogul-tastic ambitions were effectively locked up in Metropolis County Penitentiary, shot through the brain by Sylar, buried alive on Skaro and forced to give their purloined hamburgers back. Still, their flagship anthem Something Outa Nothing leaked out on – where else? – BBC Records, credited solely to Letitia Dean & Paul J Medford, and managed a respectable chart showing, doubtless thanks in no small part to the primetime exposure, lipsynched performances on Saturday Superstore et al in natty matching ‘animal print’ getup, and a small army of adolescent males who bought it in some sort of vain hope that their support might bring them somehow into the ‘pulling’ orbit of the notoriously bustifically-advantaged Ms Dean. And yet, for all that, it was a pretty good effort especially for a soap tie-in single, with a weirdly dark melody, lyrics about synesthaesia, and symphonic synth-pop backing pitched somewhere between The Pet Shop Boys and the dawn of House Music. Though it never did quite manage to get Lofty sliding back up that bedroom door. 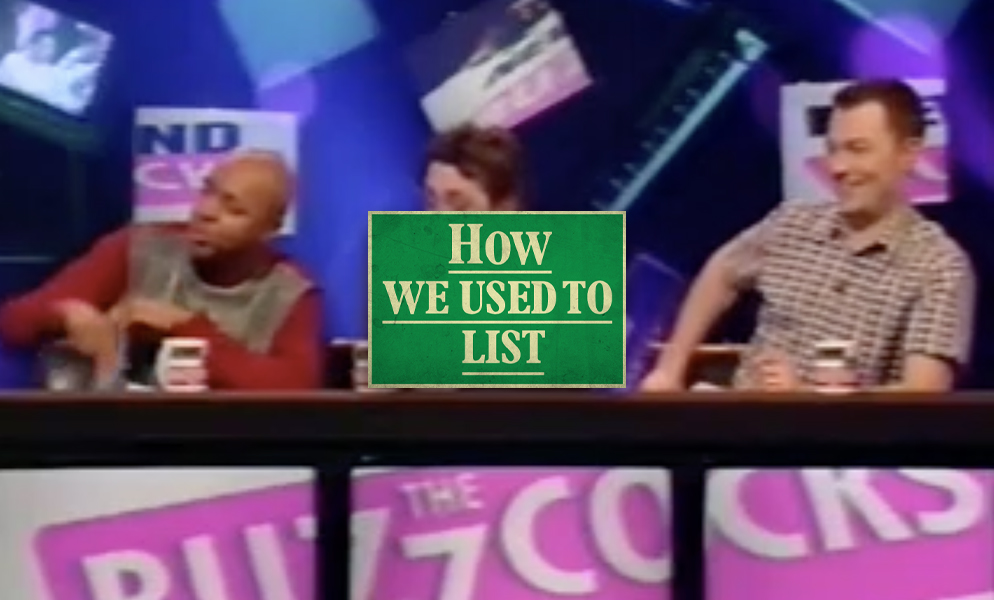 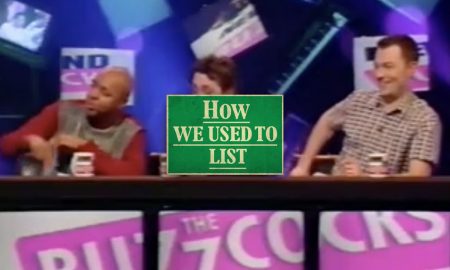