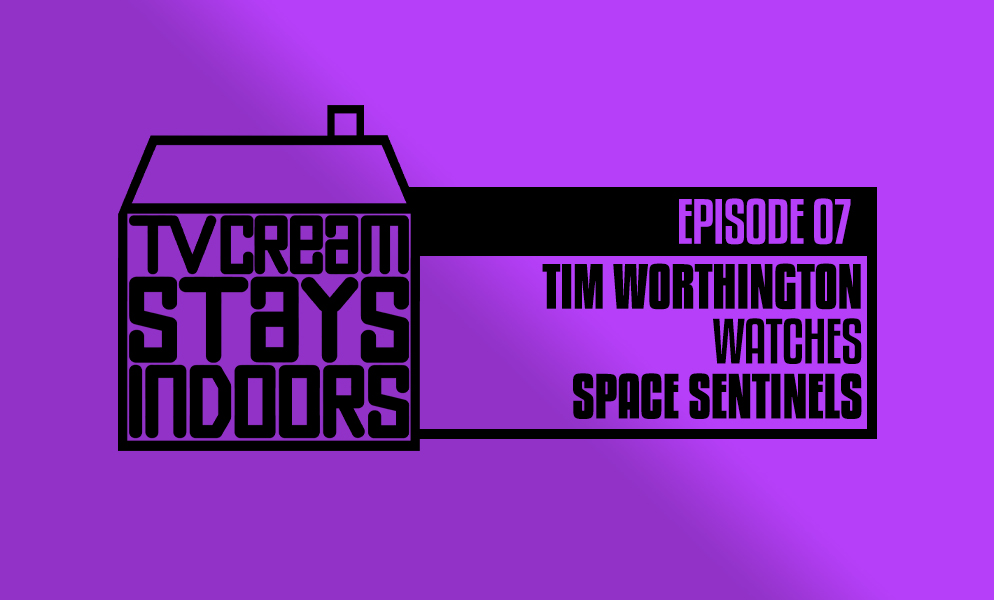 Tim Worthington stays indoors in Liverpool, watches the first ever episode of the Filmation cartoon series Space Sentinels (https://bit.ly/TVCIndoors07), and then tells TV Cream all about it.