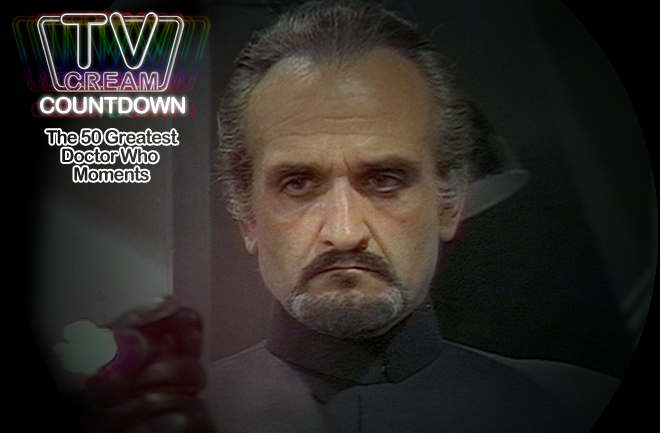 And so we reach the final instalment of TV Cream Countdown: The 50 Greatest Doctor Who Moments. You might, should your browser allow, be able to listen to it above. Or download it here (it’s big at 71meg). If you haven’t already, you could also subscribe. And this is our RSS feed 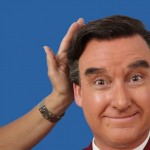 A very special guest, Simon Cartwright in the guise of Bob Monkhouse (left),  begins this final epistopic interface, which also takes in lesbians, Geoffrey Palmer, Doctor Who’s ultimate adventure and the very greatest thing about Doctor Who ever. Plus! Contains Ian ‘Brendan from K9 and Company’ Sears’ first ever interview about that show.

As per Episode One, Episode Two, Episode Three and Episode Four you can also access the bits on Soundcloud right here, or below.