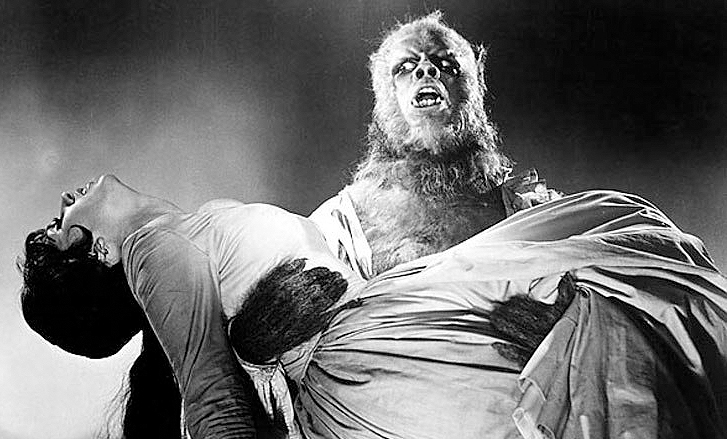 Hammer ring the horror changes on two fronts – swapping the usual indeterminate Carpathian locales for a Mediterranean feel, as the cast don 18th century britches and variously wobbly Spanish accents; and, for the first and, as it turned out, only time, putting lycanthropy centre stage. Oliver Reed, then still a lithe young twentysomething, is the unfortunate Leon, cursed with hairy palms and a tendency to recreate the title sequence from The Late Show at the drop of a lunar month, accidentally getting shot by game gamekeeper Warren Mitchell, chained up by the aggrieved populace and finally meeting the inevitable untimely end in a rather boring rooftop finale. High points are the opening sequence – death and destruction-packed even by hammer standards, and the glorious incongruity of that ‘Spanish’ cast list. Where else would you find Peter Sallis as Don Enrique? Or George Woodbridge as Dominique the goatherd?