It’s the Dr Who silly season, with stupid stories being lobbed into the ether to keep the freaks in a heightened state of pre-coital craziness until Christmas.

There’s the one about the TARDIS being turned gold for a special Children In Need sketch, by way of a tribute to the success of Britain’s Olympic and Paralympic teams. But then there’s Russell T Davies ‘revealing’ the ‘identity’ of the person he’d like to replace David Tennant.

It’s clear his sole rationale here is to keep the words ‘Russell’ and ‘Dr Who’ attached to each other in the public consciousness for another few years or so, while he’s elsewhere busy making another Manchester-based drama about 40-something gay men. But there are surely far more persuasive options that Russell *Tovey*:

1) RUSSELL GRANT
“Now onto Capricorn, this is you Rose…” 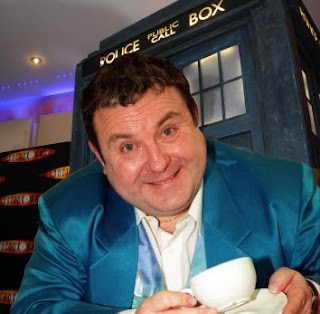 2) RUSSELL HARTY
“You are, are you not, a Mechanoid?” Anything’s possible for those folks at The Mill. 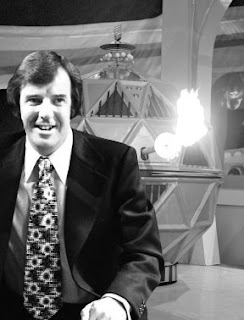 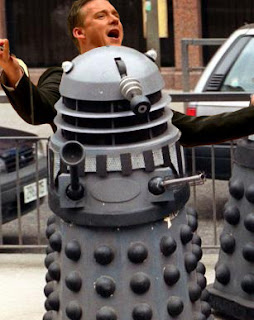 4) RUSS CONWAY
“You think you’re abominable? Wait till you hear this version of The Entertainer!” 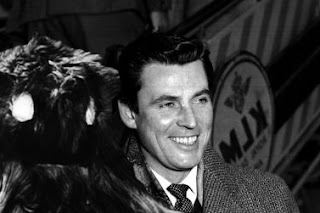