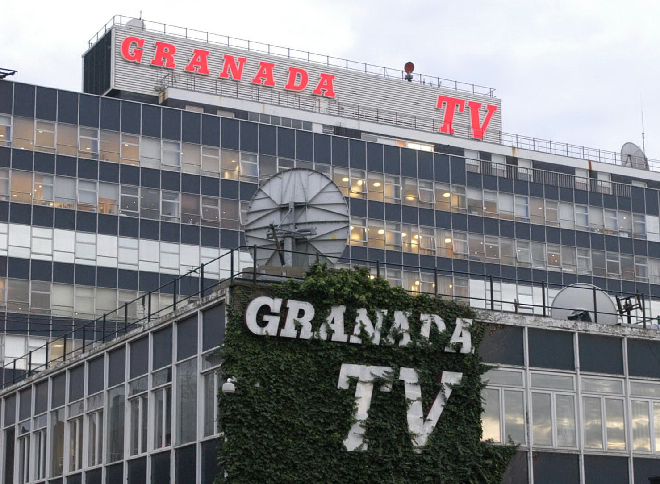 Sad news from our Northern desk: one of the country’s most iconic bits of telly signage has been “retired”.

Yup, those giant red Granada TV letters that perched atop the company’s Quay Street headquarters (pictured above) have been removed. *Sob*.

An ITV jobsworth said: “During routine maintenance the roof signage and its fixtures were found to be extensively corroded.” As a result, the letters have been taken down for, yes, “health and safety reasons.”

Right, so they’ve been up there for 50 years and could have fallen off at any point. A likely story!

Could this be further evidence of the commercial network’s disdain for its own heritage, penny-pinching by the misers at Network Centre, or a diktat from ITV controller Simon Cowell? (SATIRE)

TV Cream tried to contact the channel’s most famous face earlier today for a comment, but all Adrian Chiles had to say on the matter was: “Piss off, I’m trying to sleep.”

Anyway, you can watch some rather upsetting footage of the signage being removed on Facebook.

Here’s an understandably distraught Richard Madeley, hearing the news a few hours ago: 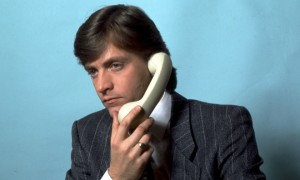