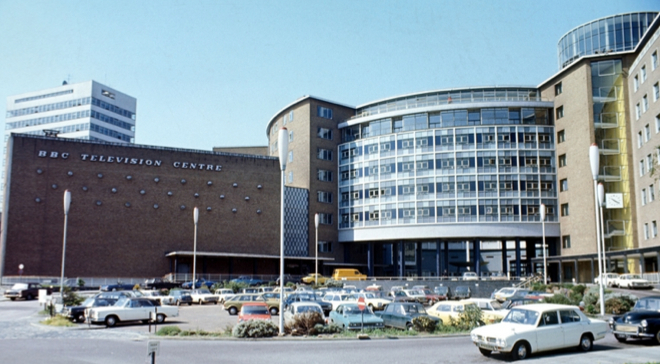 On Thursday, May 17, BBC4 brings us a superb, 90-minute documentary, Tales of Television Centre. Here are 20 brilliant things about it. 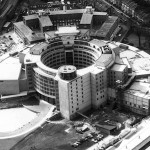 4) Philip Glenister recalling visiting the Dr Who studios when he was nine years old. “My abiding memory was, ‘My God, that’s cheap!'”

5) A clip of Sarah Greene’s mum in Z Cars

7) Sarah Greene (again) revealing what she and Smitty did in Dressing Room 2.

8) John Craven: “I was told Television Centre was built in a circle so the buck couldn’t stop.”

9) Clive Dunn on It’s A Square World dressed up as Dr Who William Hartnell. 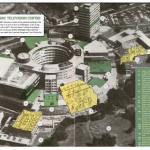 10) The on-screen caption font is the old slopey BBC-tv typeface.

11) The brandishing of an ornate ‘TS’ card for recalcitrant production staff – the letters standing for ‘Tough Shit’.

12) Maggie Philbin’s revelation about what a BBC make-up girl did to her.

13) Behind the scenes footage from Eureka.

14) Katy Manning: “People were bonking all over the BBC!”

16) Robert Powell inviting all of Pan’s People out for dinner – because he didn’t have the nerve to ask Babs alone.

19) How it was arranged for the BBC fountain to be switched on during the tap-dancing routine to raise money for Action Research For The Crippled Child.

20) A perfect choice of closing music.