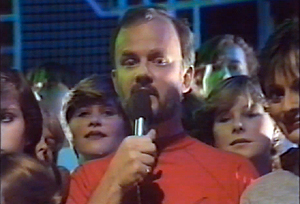 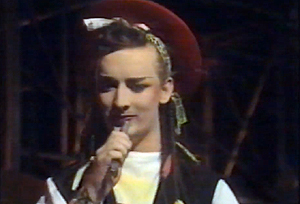 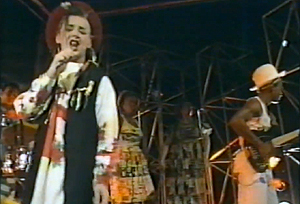 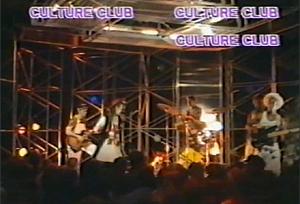 Who knows what pop music in the eighties would have been like if Shakin’ Stevens had looked after himself a bit better? Later in 1982, his inability to make it to the Top of the Pops studio saw two chancers from Bushey who went under the name of Wham! drafted in at the last minute to make their debut and the rest is history. But a few weeks earlier, an even more celebrated first appearance came about due to the production team finding a big hole in the programme at the last minute due to another no-show by the Welsh Elvis (who was fair churning out the singles at the time). Hence the band who had just scraped to number 38 in the charts managed to sneak onto the running order. John Peel announced the lead singer as “our second Brian Clough lookalike of the evening”, a suitably perplexing introduction to the first ever TV appearance of Boy George and Cu lture Club. It’s remarkable to think these days that a band could appear on national television in front of some ten million viewers – still a few weeks away from a fourth channel – and be complete unknowns to virtually the entire audience, and never again, not even in the days of Susan Boyle, can someone appear on our screens looking so bizarre and so unlike anyone else that every single viewer is completely taken by surprise. George himself plays it perfectly, clearly perfectly at home in front of an audience and the cameras and with that playful smirk that reminded everyone he wasn’t really taking any of this seriously at all. The following morning every school and office was taking about it, sending the song soaring to number fifteen the following week, then within three weeks, to number one – an obvious example of the impact of Top of the Pops in the show’s pomp, which literally changed lives. And John Peel’s summary? “OK, he doesn’t look much like Bri an Clough. Sings a bit like him, though.”