The most terrifying programme ever made, 23rd September 1984 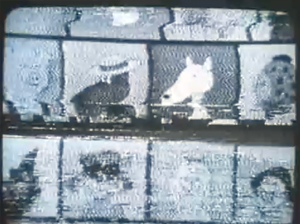 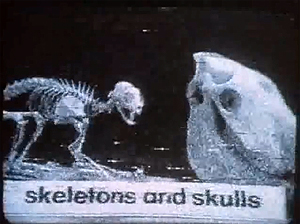 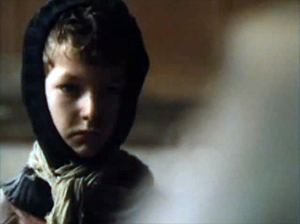 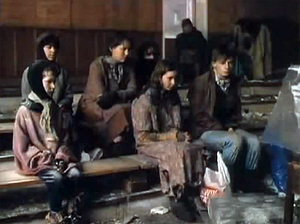 Forever scorched on the psyche of a generation for whom the prospect of nuclear Armageddon was just a trigger-finger away, this unrelenting misery-fest remains the ultimate manifestation of none-more- eighties Two Tribes panic. Festooned with Cream points for its subject matter alone, its depressingly grainy docudrama depiction of smoke and concrete-encased Sheffield, both before and after a devastating nuclear attack, feels like a stomach-churning snapshot of an entire era (Mark Lawson would doubtless use the word “zeitgeist” here, so thank God he’s not writing this). Responsible for both the grimmest cover in Radio Times’ history – the BBC’s autumn schedules launched by an armed traffic warden gazing at the lens from behind bloodied bandages – and the single greatest credit on IMDB (Anne Sellors as Woman Who Urinates Herself), it sprang from director Mick Jackson’s own QED documentary from 1982, A Guide to Armageddon, which provided a useful public service by illustrating the hopeless realities of a nuclear strike on the UK. Jackson originally wanted to use the cast of Coronation Street for added verisimilitude, but when Granada presumably baulked at the prospect of viewers watching Alf Roberts puke himself raw from radiation poisoning, he settled instead on a cast of relative unknowns (including Reece “Home to Roost” Dinsdale). This dedication to unflinching realism is what makes Threads so powerful and difficult to stomach. It’s like a Play for Today gone drastically awry. Masterstrokes include the discomfiting use of that nice Lesley Judd as a doom-spreading BBC newsreader, and the government’s notorious but little-seen at the time Protect and Survive public information films, featuring the stentorian tones of Patrick Allen and an ominous burble of synth which must count as one the most chilling sounds ever recorded. Its barrage of “happy now?” imagery is unforgettable – Mr Kemp on the bog as the bombs drop (“Bloody hell!”), a cat writhing in agony, an ET doll burning amidst the rubble, a charred and traumatised mother cradling her dead baby, soldiers shooting looters for a packet of prawn cocktail crisps and, the particular moment we’re highlighting up there, a medieval generation of feral children gazing in mute incomprehension at a fuzzy VHS copy of Words and Pictures. Plus, yes, the woman who urinates herself. It makes its US TV movie counterpart, The Day After, look like Herbie Goes Bananas. Not only important as a key document of its time, Threads is still one of the most powerful dramas every broadcast on British television. And remember… It. Could. Still. Happen.